I own and operate an analytical services/ research company. Prior to this I was the Executive Director of Survey Research at the JD Power company.

This instablog is designed as an interactive News Concentrator devoted to news and discussions about the debt and associated problems in the EU and its member states.

Up-to-date news content is posed in the comments area. So if you are interested in current news, read the comments. 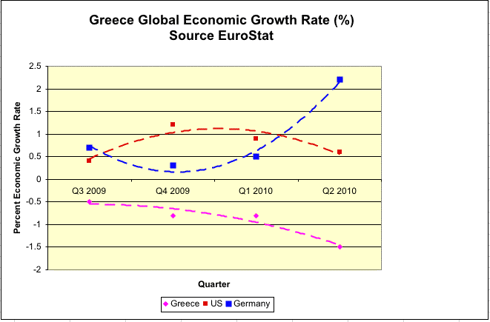 Here is National debt as a percentage of GDP in 2009 for the Euro Zone. Look at Greece and Italy. 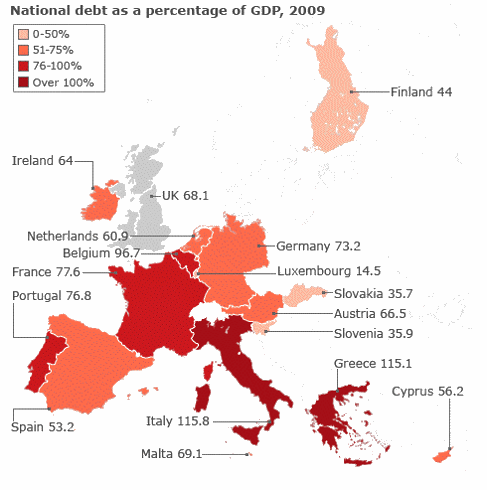 Here is Government deficit as a percent of GDP for 2009. Look at Greece and Ireland. Look at UK and Spain. 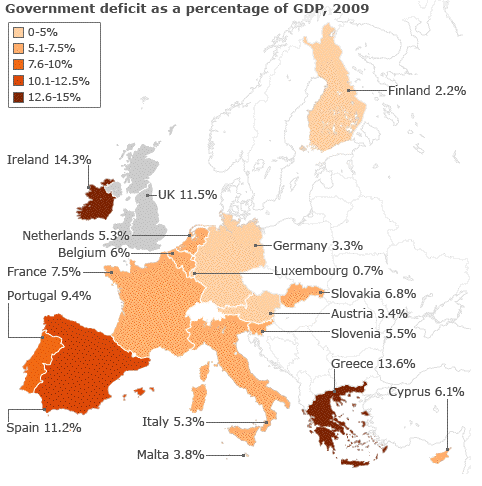 Here is the all important Jobs Picture as of March 2010. Look at Greece, Spain, Ireland and France. 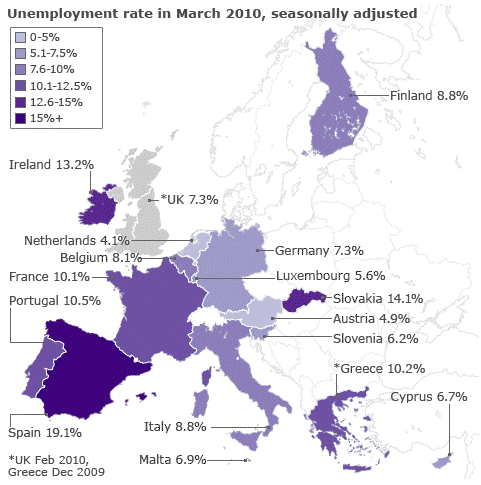 What is the EFSF?:

The European Financial Stability Facility (EFSF) is a special purpose vehicle financed by members of the Eurozone to combat the European sovereign debt crisis. The €110 billion bailout to Greece is not part of the EFSF guarantees, but a separate commitment.

When you look at the Guarantee commitments by the different euro zone countries [tinyurl.com/3xde35o] you will see something interesting. Greece, Ireland, Italy, Portugal, and Spain (i.e., the PIIGS) account for over one-third (36.7%) of EFSF commitments. All by themselves, Italy and Spain have a financial commitment of almost one-third (29.8%) of the total EFSF commitment.

___________
(October 23, 2011) I added this nice summary graphic of the Dominoes effect associated with the European debt crisis. You can also see the graphic and the accompanying article with the following link:

(October 23, 2011) Guest Post: The European Financial Crisis In One Graphic: The Dominoes Of Debt. From: Zero Hedge, by: Tyler Durden.tinyurl.com/3ulxgmj

The original copyrighted graphic is from Charles Hugh Smith (" 2011) attinyurl.com/ygsa6j 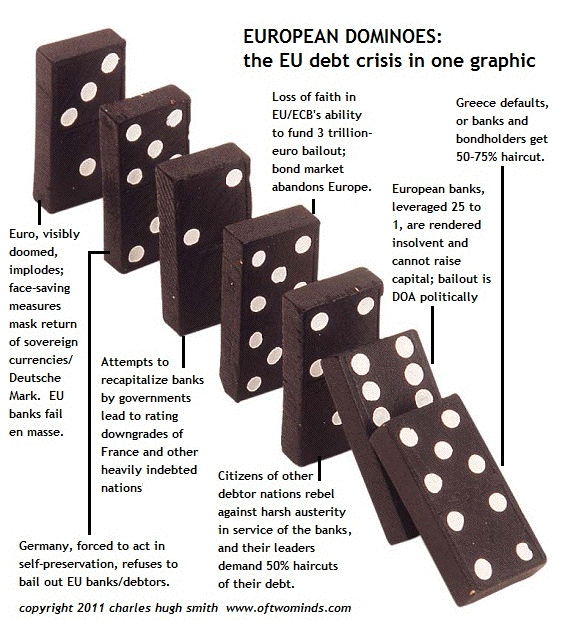 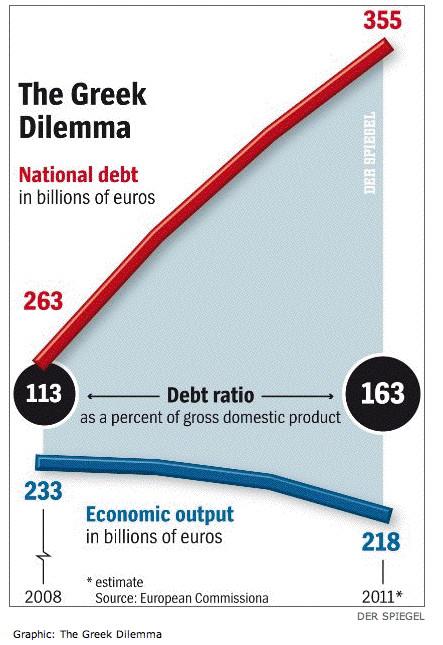 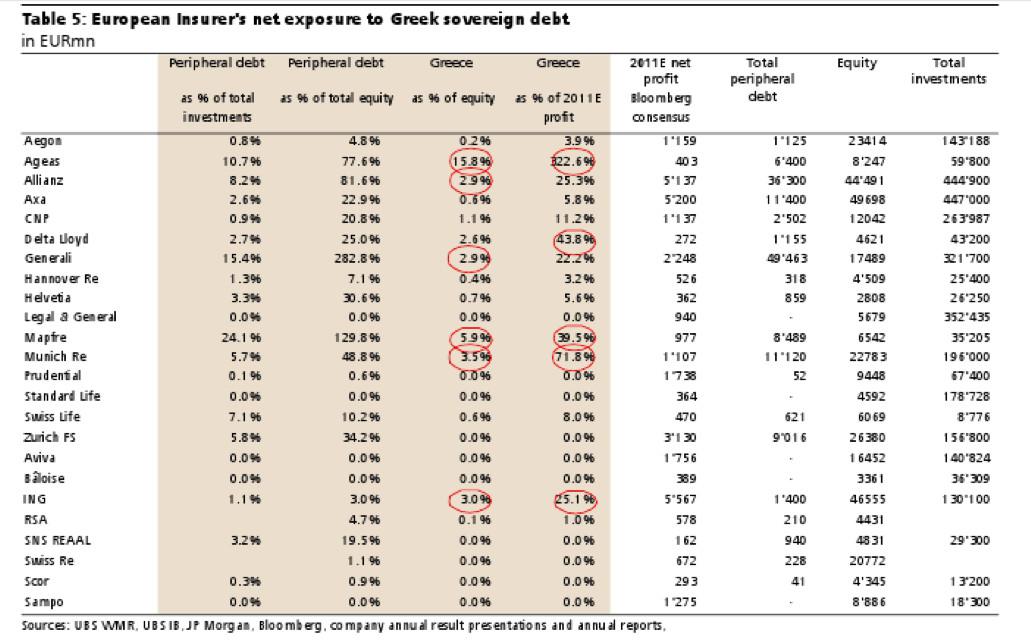 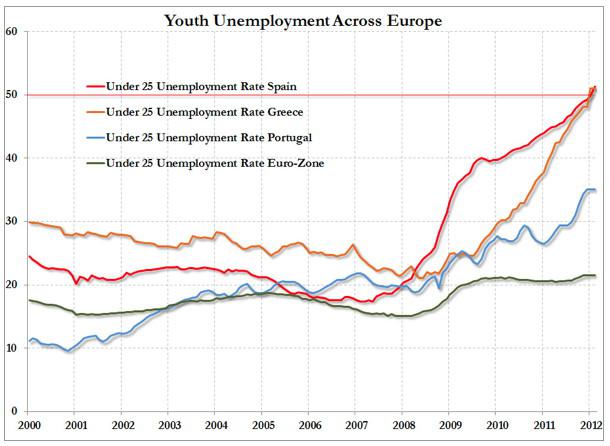 Unemployment for individuals less than 25 rose to 51.1 %, twice as high as three years ago as budget cuts imposed by the European Union and the International Monetary Fund as a condition for dealing with the country's debt problems have caused a wave of corporate closures and bankruptcies.

In the fantasy report "Greece: Preliminary debt Sustainability Analysis" dated February 15, 2012 which I referred to as the "Deus ex machine" report one of the EUs key economic assumptions was that Greek GDP growth in 2012 would be -4.8% and -1% in 2013. 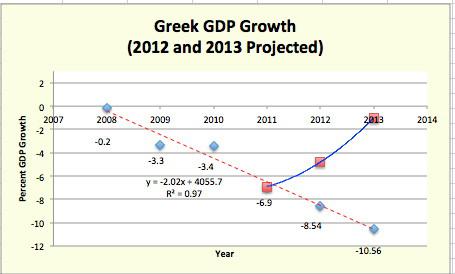 There is no Greek stimulus, jobs are in freefall. Which projection do you believe? 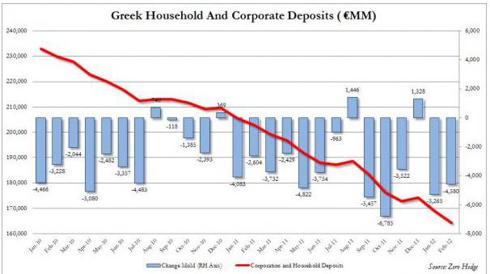 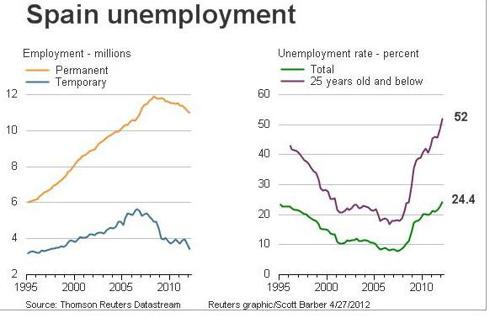 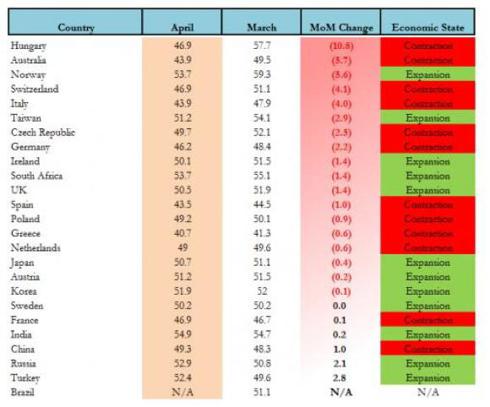 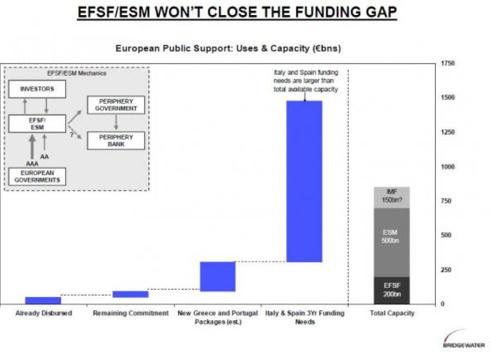 From: The Disciplined Investor tinyurl.com/7yg5zku 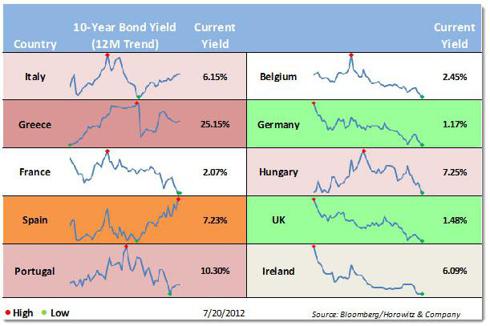 Here are some interesting charts on Italy sourced from Bloomberg's BRIEF August 7, 2012, available on "The Big Picture" site:tinyurl.com/8lty5uj. 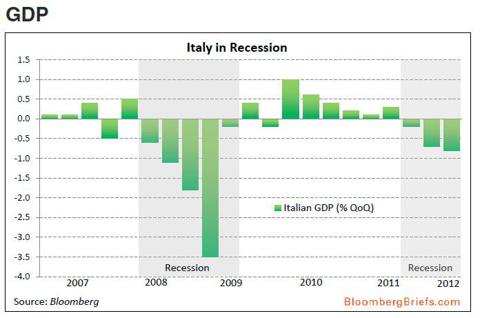 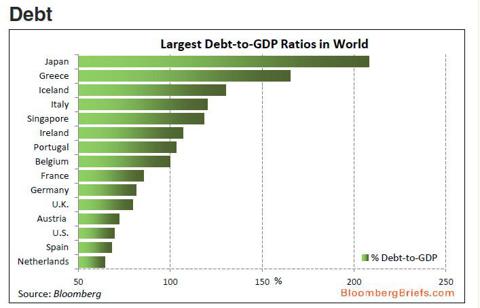 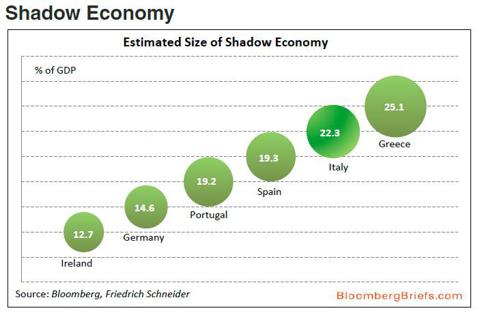 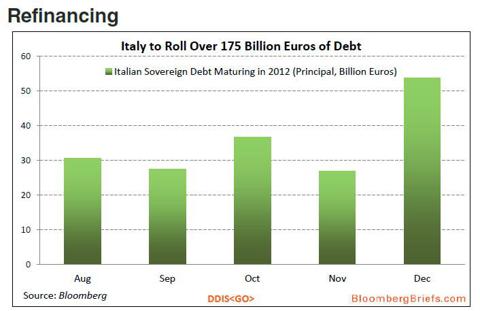 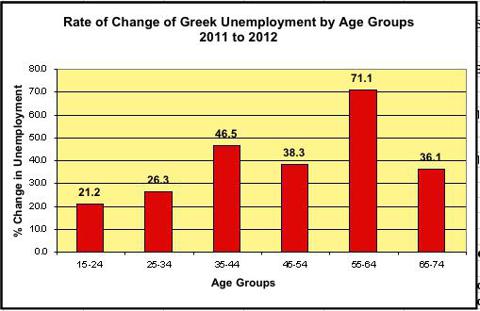 This chart is based on the data from the Hellenic Statistical Authorities Labour Force Survey published January 10, 2013.

This shows the rate of change of unemployment among age groups from 2011 to 2012.

Yet the Greek government, under the direction of the Trokia, is about to initiate an even more Draconian series of spending cuts and tax increases.

Remember the IMFs fantasy report? GDP was supposed to start increasing again in 2012. Instead, it continued to fall, and this is one of the reasons why. They are systematically forcing people out of their jobs. No jobs, no income, no income, no spending.

Yes, the 15-24 age group has unemployment at 56.6%, but as this chart shows, the older age groups are suffering a higher rate of increase of unemployment. So they are rapidly catching up.

Latest youth unemployment chart as of May 31, 2013 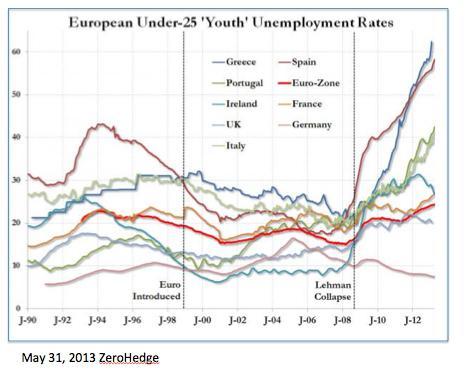 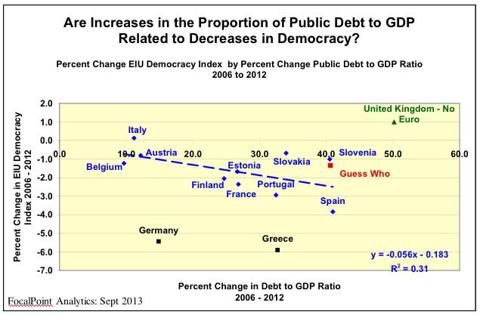 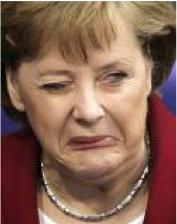 Remember, the top portion of this insta contains some useful historical information. CURRENT NEWS is posted in the comments area.

WARNING: This is a no Troll Zone. If you are disruptive, your comments will be deleted.

252 Comments
To ensure this doesn’t happen in the future, please enable Javascript and cookies in your browser.
Is this happening to you frequently? Please report it on our feedback forum.
If you have an ad-blocker enabled you may be blocked from proceeding. Please disable your ad-blocker and refresh.