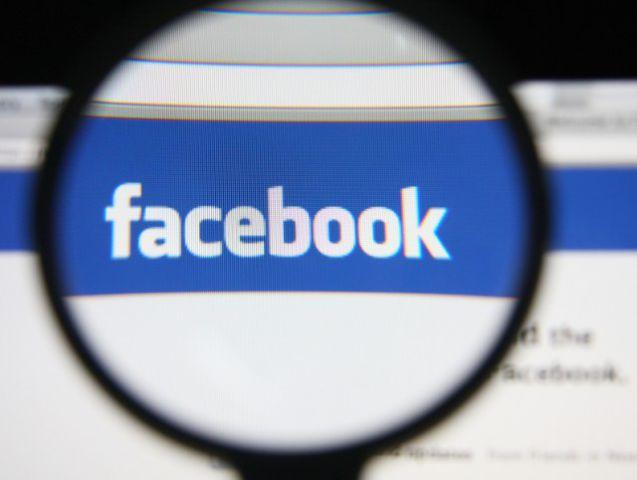 Facebook Inc.'s requisition to throw away a case against it has been declined by San Francisco federal judge. The social networking giant is facing a lawsuit which has accused the company for invading user's privacy with the help of facial recognition technology used in its photo-tagging feature.

James Donato, U.S. District Judge, didn't put the bar on the progression of the case and the case will be dealt under an Illinois law which abstains the collection and storing of biometric data without prior explicit consent.

In the ruling held on Thursday, Donato wrote the following: "The Court accepts as true plaintiff's allegations that Facebook's face recognition technology involves a scan of face geometry that was done without plaintiff's consent."

The photo-tagging tool was introduced by the social networking behemoth back in 2010. The tool provides an automatic recognition of the visages in the picture uploaded on the social network and matches respective names to them.

Biometric Information Privacy Act was passed in 2008 in Illinois. According to the act, the companies were required to seek permission from the consumers before they collect or store biometric data -including faceprints -which is what currently been used by the tech giants -such as Google and Facebook -for the identification of the people in photos.

In the similar fashion, in March, Google's photo-tagging system has been alleged of contravening the Illinois law.

In the recent case against Facebook, the plaintiff claimed that their consent was not awarded to the company. In its defense, the Menlo Park, Calif. organization claimed that the photo-tagging is explicitly disclosed in terms of services and the users are at the liberty of opting out of it at any time they please. Also, the firm argues that the Illinois law couldn't be applied on it as the faceprints are taken from the photographs uploaded on the social media.

The judge further added, "The statute is an informed consent privacy law addressing the collection, retention and use of personal biometric identifiers and information at a time when biometric technology is just beginning to be broadly deployed, trying to cabin this purpose within a specific in-person data collection technique has no support in the words and structure of the statute, and is antithetical to its broad purpose of protecting privacy in the face of emerging biometric technology."

The $341 billion company's comment on it couldn't be availed.

According to Shawn Williams, one of the attorneys representing the plaintiffs, and a partner at Robbins Geller Rudman and Dowd the court's decision is quite well-reasoned.

Once the user is identified in a picture on Facebook, the software remembers the face so subsequently, friends can tag the users in photographs. This feature is known as "tag suggestions" and it is switched on automatically when someone signs up for Facebook.

According to Facebook, this feature helps user while privacy advocates believe that this ought to be used after having the explicit consent. In Canada and Europe, where privacy concerns were raised, Facebook withdrew the technology usage.