The Prosperity Active Yield Fund is a proprietary fund which invests in value and common sense. (TM) It was founded and is managed by Adam Janes. The Fund is not seeking outside investment or capital.

On many of the down days in the market that we have had over the past few months, you hear journalists ask their guests the same question: Are you buying the dip? What they are trying to find is an opinion on market-wide equity valuation.

As an investor, I am of course deeply interested in the concept of valuing the stock market as a whole. Though my investment style is certainly more "bottom-up" than "top-down", as my fund holds securities which I perceive to be undervalued based on their individual merits rather than a determination of the valuation of the market as a whole, I would be foolish to believe in the inability of the broader market trends to impact my holdings. Accordingly, maintaining a stance on market valuation is fundamentally important.

The following is an examination of what I believe to be fair-value for today's market and the criteria I use to arrive at that valuation.

An Overview of Today's Economy 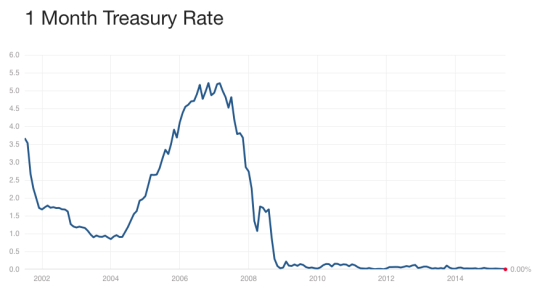 As the QE program has driven the U.S. 10 Year Treasury Rate to fall from nearly 5% to under 2.5%, today's low interest rate environment has resulted in the following: 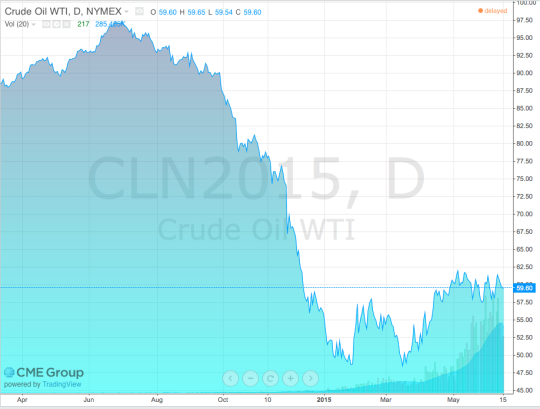 WTI Crude has fallen from $100 a barrel to $60 over the past year. This has resulted in the following:

The aim of the Federal Reserve has been to maximize employment and maintain 2% inflation. Here's what has happened so far: 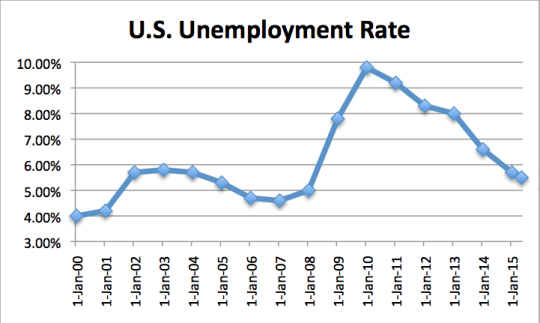 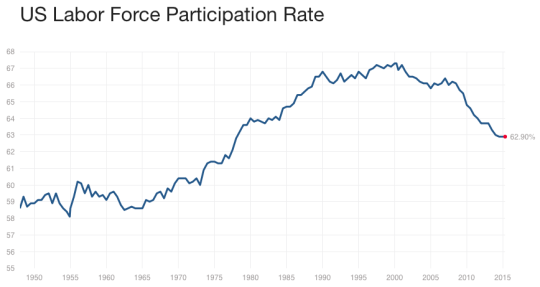 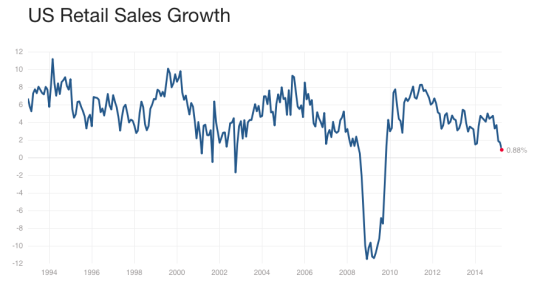 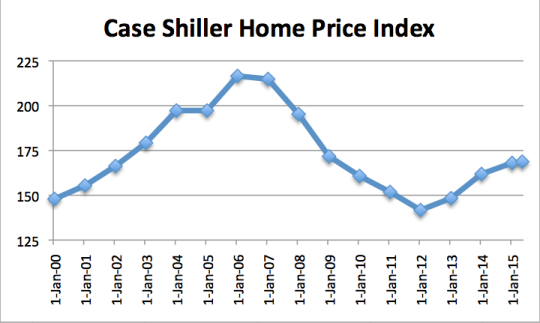 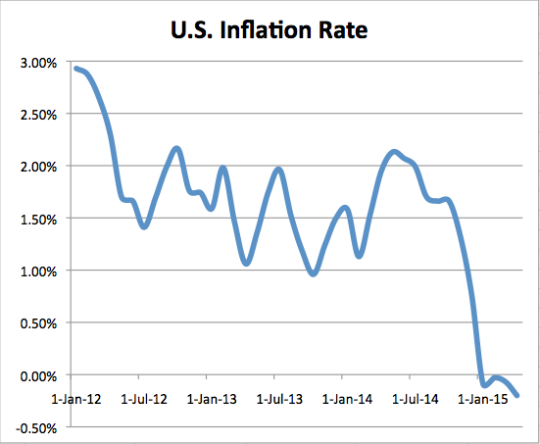 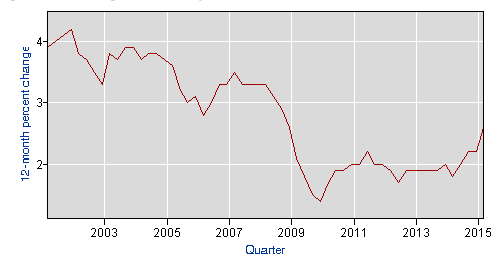 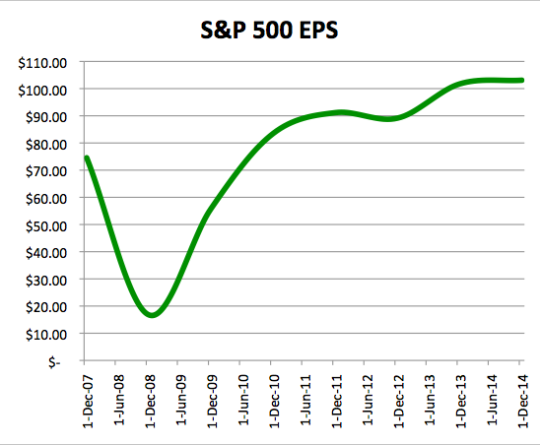 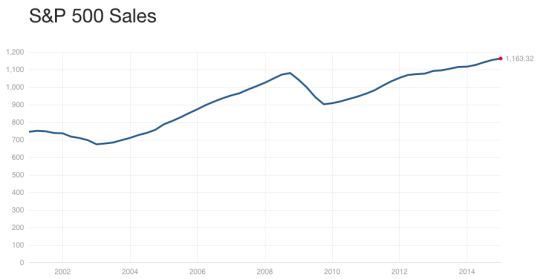 What is Making the S&P 500 Look Expensive?

The S&P 500 - at less than 5% away from its all time highs - is the most expensive it has been in a decade when examined through the lens of traditional valuation multiples (Price-to-Earnings, Price-to-Book, Price-to-Sales, Price-to-Earnings-to-Growth, etc.). I'm interested in why. Which sectors are responsible for inflating the S&P 500's multiples?

Of the ten sectors, the four that have Forward P/E multiples higher than the average are: Consumer Discretionary, Consumer Staples, Energy, and Health Care. 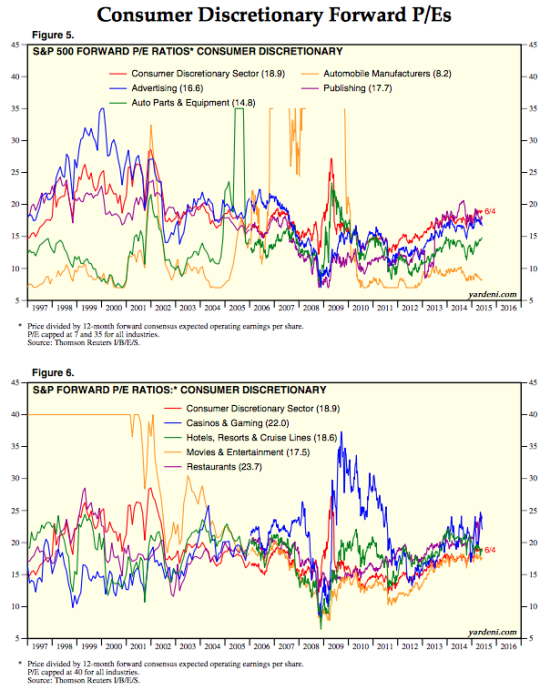 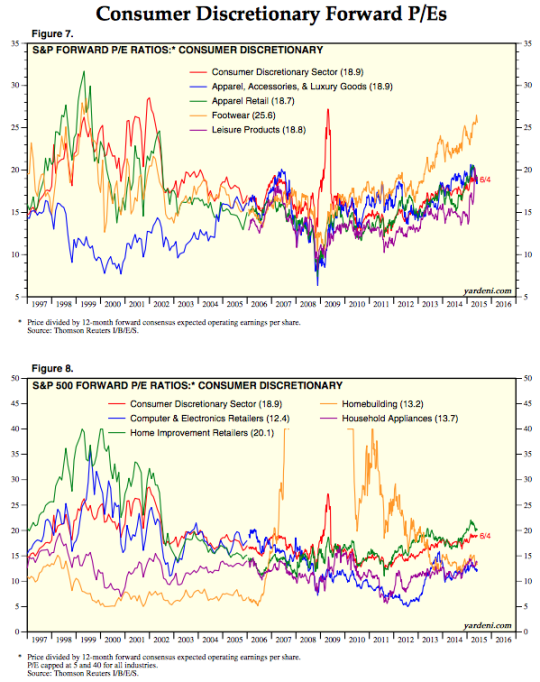 Within Consumer Discretionary, there are fifteen sub sectors. Of the fifteen, four trade at Forward P/E multiples higher than the sector average: 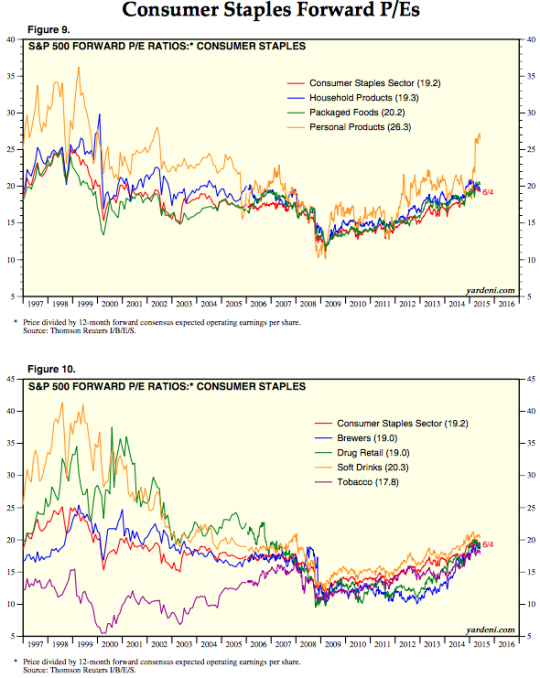 Within Consumer Staples, there are seven sub sectors. Of the seven, four trade at Forward P/E multiples higher than the sector average: 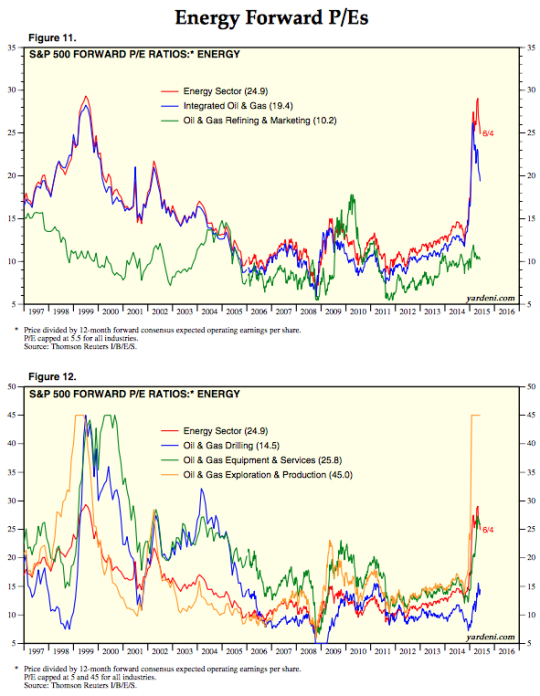 Within Energy, there are five sub sectors. Of the five, two trade at Forward P/E multiples higher than the sector average: 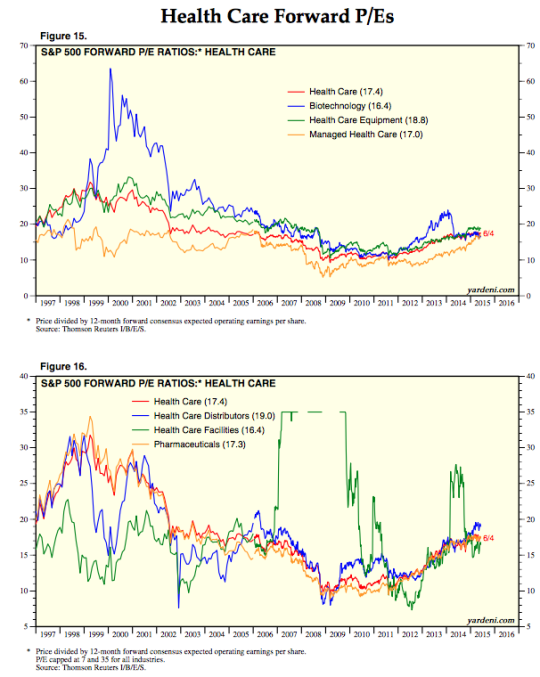 Within Health Care, there are six sub sectors. Of the six, two trade at Forward P/E multiples higher than the sector average:

Sector-specific PEG ratios are as follows:

Of the ten sectors, the five that have PEG ratios higher than the average are: Consumer Staples, Energy, Health Care, Telecommunication Services, and Utilities.

The sectors that have Forward P/E multiples and PEG ratios that are each higher than the S&P 500 average are:

On this basis, I perceive these three sectors as being the most expensive within the S&P 500 as well as being chiefly responsible for the Index appearing expensive. Stabilization in energy prices combined with wage inflation should help increase earnings in these sectors and ultimately lower their respective multiples.

Simply recognizing that the S&P 500 as a whole appears expensive is less important than an understanding as to why. The Consumer Staples, Energy, and Health Care sectors are leading the charge in inflating valuation metrics for the index, but there are certainly other reasons. 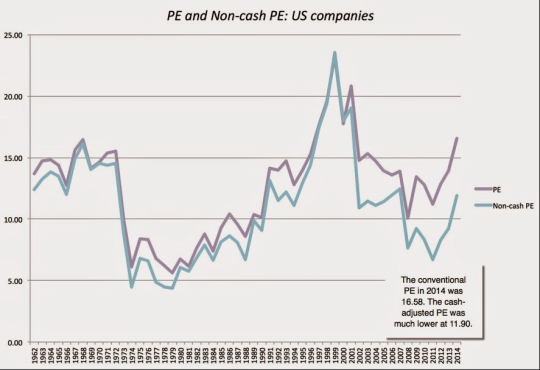 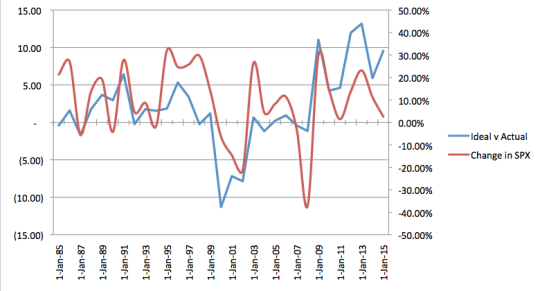 Growth is an important valuation factor. Current Year and Next Year growth expectations are as follows: 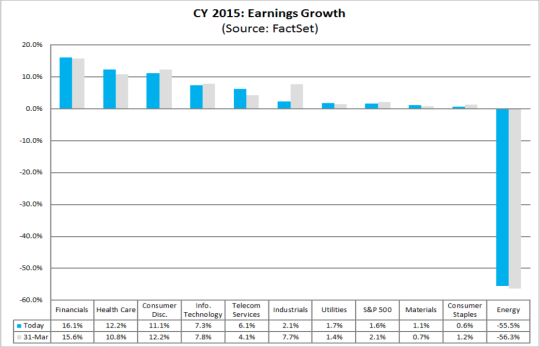 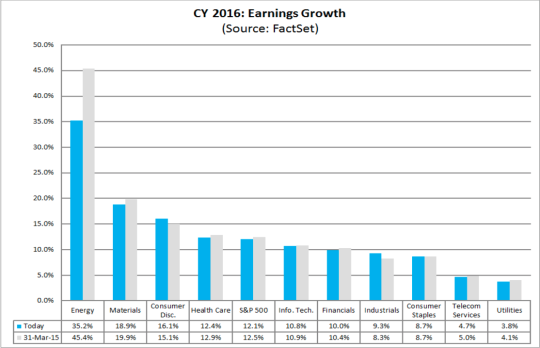 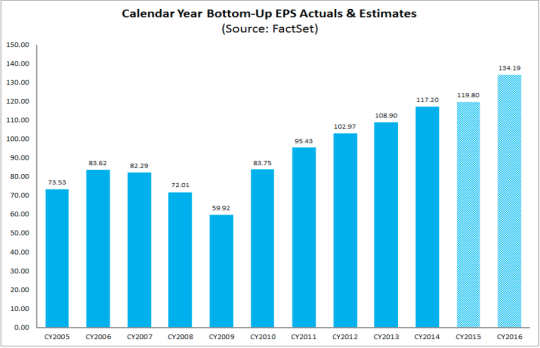 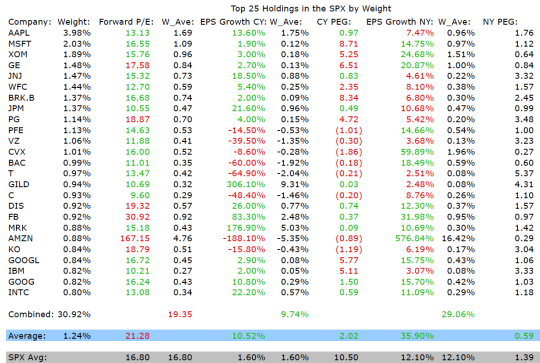 The relevant figures are:

Adhering strictly to the Ideal P/E Multiple would suggest a fair value for the S&P 500 of 2,820, roughly 34% higher than today's 2,100 level. However, the following adjustments need to be made: