While some final exhaustion extension is possible most of the "FANG" names look to be confirming the start of larger corrections. FB, AMZN, NFLX, & GOOGL all count larger complete five wave moves up into the recent highs. That means that while they are likely to move up on strong days in the coming rally those moves are more likely to be corrective toward a series of lower highs and setting up new opportunities to short them. But if the pointy K-9s are getting filed down what is going to give our pending rally a sharp bite? We are on the lookout for new MOMO candidates to fill that void. Some early contenders might be LULU & UA, LULU looks to be in the very early stages of a primary degree wave 1 of cycle degree III, and even if this is a 4th and not a ii in UA it still counts as being in the heart of a larger degree third with a clear corrective retrace off the Aug highs. It is worth noting that a number of the strong charts we see holding larger degree wave fours and twos here are larger blue-chip names. Could DIS or F or GE really be a MOMO play in the coming rally or will tight fitting athletic apparel be complimented with biotechs or perhaps a solar? We need to see more things get an initial move off this pending bottom to start really considering new MOMO contenders. Most charts would still look better with OML. There is also the issue of naming... I am not going to exclude a chart for something trivial but it WOULD be nice if we could make a new quipy acronym out of our candidates.... so far we have a "U" and an "L"... UVULA? ULCER? LUCK? LUMPY? UGLY? 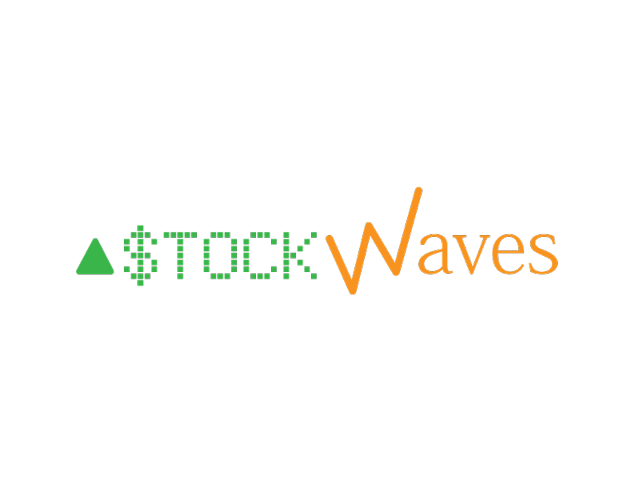