The author is a student of the financial markets and enjoys following their course.

In the never ending search for new and interesting betas, perhaps few betas are as unique as that related to wood products. Perhaps apart from the occasional reality tv show, wood and industries related to it, aren't the trendiest of products these days, but from snazzy car and home interiors, to humble old fashioned writing tablets and pizza boxes, wood, and its derivatives, ieverywhere one may look. Though the betas of wood ETF's may not be too far away from 1.0 on average(Wood; 1.09, Cut; 1.22), they may still perhaps supply a portfolio with an interesting route towards further diversification, and hence perhaps deserve a look.

Two of the most notable timber ETF's seem to be the surprisingly named "WOOD" and "CUT". Though they are largely similar there seem to be certain qualities of each which make them slightly different from one another, but none the less interesting perhaps. 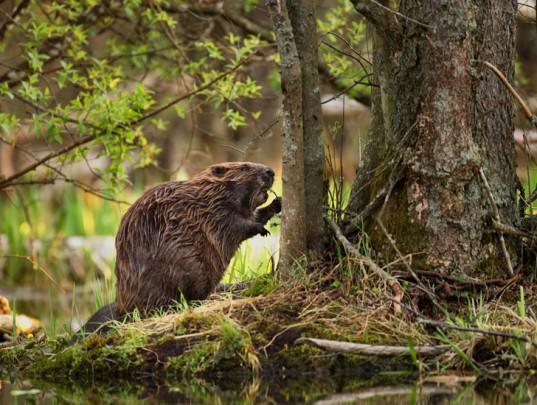 Apart from the year to date returns(price based); 1.86% for CUT, and 2.39% for WOOD, they also have different dividend based yield profiles per se, with W having a ~1.6% div. yield(according to Google finance), and C having a ~2.6 div yield. Apart from these sorts foreground, if one will, differences, the two ETFs also have different geographical allocations as far as their holdings' are concerned. While Wood and Cut both have a US centric skew to their holdings, Cut seems to ultimately have a lesser percentage of its holdings invested in US based investments. One might argue that from largest to smallest position, Wood also seems to be more concentrated(albeit slightly) in top holdings more so than Cut aswell. These two ETFs share different subsector concentrations as one might expect, but before we get to that lets spice things up with an exciting picture of paper products. 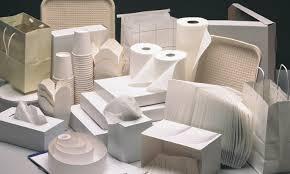 For, though Wood has so far held the crown in so far as skewness is concerned, Cut does show some more skewness in some regards, most specifically in so far as its subsector concentrations are concerned. For, though one may most often associate timber and wood products ETF's with a gentleman "leaping from tree to tree" in the forests of "British Columbia", this death of the tree per se, is seemingly just the beginning of the flume ride if one will, that wood and its derivatives take through the world of industry. 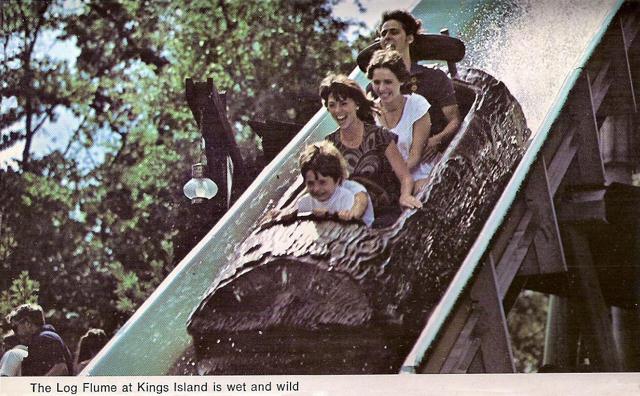 For when looking at these two wood ETF's one may notice that while Wood is more concentrated in the paper products sector and "Reits", presumably timber bearing land, with ~26% of said assets being held in said Reits, Cut seems to just sort of "cut to the chase"; with a full 80 percent of its holdings specifically being in the "basic materials" subsector, presumably being wood or timberlands in general. Hence if one will it might be said that Wood seems to be the more paper or wood derivatives centric of the 2 ETF's, with Cut being the more "wood" centric of the two. Hence for the more specifically timber heavy play if one will, CUT might be the better ultimate choice, with WOOD being the favorite for paper products etc. Hence perhaps the choice in between which of these two ETFs to allocate some cap., may come down to that age old discussion of wood vs. paper, and hence perhaps in a way perhaps they are, despite some broad overlap, somewhat complimentary.

Hence perhaps discussions of timber ETF's are also very much discussion of paper ETF's if one will. Ultimately whether one is looking for the felling of trees, or for some action regarding that semi-ancient medium of human writing etc., hopefully everyone's investments are doing great, and everyone is having a good summer, and perhaps enjoying a log-flume ride or two, or whatever one chooses as a method to "beat the heat". Thanks again for reading.

Prose of the post; an excerpt of lumberjack poetry;

an excerpt from "The Lumberjacks" by L. Pastan

and chipping the bark, measuring,

cutting into four by fours,

and two by sixes,-- numbering now instead of naming,

until, even the complicitous apple was felled