Dan Shainberg is a stock market investor and financial analyst with over a decade of experience focusing on special situations. His investment philosophy utilizes proprietary computer algorithms to identify undervalued mid-cap stocks with idiosyncratic catalysts. He focuses on mid-cap value oriented businesses with cash flow prospects that are less correlated to economic cycles thus reducing the reliance on estimates, forecasts and macro prognostications. His background in banking, distressed investing and financial advisory to unsecured creditor committees formed his unique approach to risk analysis. Dan is also the author of various podcasts and blogs such as the "Recession Resistor" in which he opines on strategies to allocate capital while focusing on risk reduction mechanisms to avoid the full brunt of the next recession.

What is it with these Defense stocks?

They used to trade at 10x free-cash-flow with 5% dividend yields. Over the past few years earnings have not grown too much for this sector, at least relative to other industries. This is an industry tied heavily to a handful of large countries and aerospace customers. It is natural to not grow as quickly in a booming economy or decline as much as typical cyclical companies with a recessionary economy.

A few years back we had the big "sequestration" which Lockheed Martin's (LMT) investor relations predicted accurately as "just a big news headline that wasn't impacting their outlook much." These days, the large-cap defense names trade at much higher multiples relative to those warranted by historical levels. Boeing (BA) for example has a market capitalization and enterprise value of over a quarter trillion dollars. Their stock price is up 53% over the past year! Business is booming. 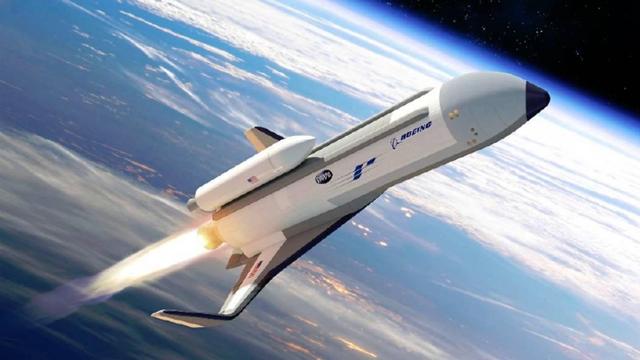 What are investors willing to pay for such a business? In their last annual report Boeing (BA) reported EBITDA and free cash flow of just over $12 billion and $750 million, respectively. That puts their EV/EBITDA at a whopping 19x, well above the defense sector's historical levels of 8-9x. The dividend yields have compressed as well versus the industry average 4-5%. Boeing's dividend now yields half of what you can earn owning a risk free 10-year U.S. treasury bond. The free cash flow yield for Boeing is 0.3%, and if you generously assume that all of their capital expenditures are growth oriented, they still trade at an eye popping 90x their latest annual cash flow generated from operations.

How long can the budgets allow for growing defense spending? Well that is the key question, and one that investors in these stocks are completely ignoring.

I am not stating that Boeing or Lockheed Martin are imminent short candidates. They can continue riding these growth waves. But when you have investors that ignore traditional risk mitigation analysis in favor of short-term trends or alternative forces pushing them into an investment, it becomes ripe for an overvalued investment. And that is precisely what is happening now.

With a record $20 trillion deficit and a record $2.1 trillion spent last year by the federal government, we are in the "no limit" spending phase of the cycle. But as interest rates rise along with the deficit, at some point in the future, our defense budgets will have to take a material hit or we will risk massive inflation. There is no other way out of the deficit.

Projecting a continuation of the current path, we are set to pay more in interest on the national debt than on the military, Medicaid or other social programs. This run-up in the interest tab is due to rising rates, Trump's increase in deficit spending and his tax cuts. That all adds up to more expenses with less revenues, and no politician will ever willingly fix that broken formula unless an emergency bust demands it.

But once that equation changes, the only realistic fix is a massive cut to the largest component of our national expense... Defense.

And the time will come. See our article on the "20 forgotten lessons from 2008" as a reminder. When that comes, these headlines that helped buoy the defense sector will inevitably flip, and this newly minted "growth" sector will return to attracting "value" oriented investors who will be willing to pay significantly less.