Well,the long contentious election cycle is almost over. Despite almost two thirds of the nation believing the country is heading in the wrong direction, the most likely result come tomorrow morning is likely that the status quo will remain in place. The Republicans will continue to control of the House and possibly the Senate while Democrats hold 1600 Pennsylvania Avenue. The market rallied more than two percent on Monday across the board as investors embraced that scenario.

However, I don't anticipate much of a further rally within the major indices if this is indeed the political configuration we wake up to Wednesday morning. The market is still trading above historical valuations, profit growth remains elusive and global economic activity remains anemic. It is also quite possible the Federal Reserve will raise rates a quarter point when they meet in December.

That doesn't mean there will not be significant sector rotation within the stock market, however. Biotech has already started to move up rallying more than five percent over the past two sessions as investors anticipate a split government will result in little likelihood of major legislation that would negative impact the biotech & pharma industries.

Even with the recent rally, biotech is down more than 30% from its last peak in the summer of 2015. The sector currently has the largest weighting within my own portfolio. Interesting factoid in the Wall Street Journal Monday. Biotech has fallen before the last five presidential elections. The sector has rebounded 15% on average three months after the election was over in the last four presidential contests. If history repeats, the last few days might be the start of a substantial rally. Given how deep and long this biotech bear market has been, I would not surprised to see up to a 20% snap back post-election rally. Here are a few names I would add to here if you do not already have full positions in these concerns. Both of which reported results after the bell on Monday. 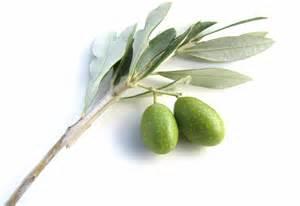 Note: To celebrate the end of a long election season, the Biotech Forum is offering free two week trials to the second most subscribed to service of the 70 offered through SeekingAlpha via the Marketplace until midnight Friday EST. The 20-stock Biotech Forum portfolio has handily outperformed its benchmark since its launch in April of 2015 and the Live Chat feature is filled with seasoned biotech investors throwing out investment ideas throughout the trading day. If you would like to try out the Biotech Forum on a completely risk-free basis, please click HERE. 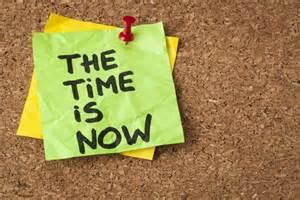 There were a couple of takeaways from the quarterly results from Progenics Pharmaceuticals (PGNX). First the oral version of relistor which was approved on July 19th by the FDA is really boosting sales already. Gross sales moved from $15.9 million last quarter to $22.1 million this quarter.

The company also secured $50 million in non-recourse debt against future royalties to relistor which should be more than enough to finance Azedra that should be approved by late 2017 and imaging agent 1404 which is also promising. Jefferies reiterated its Buy rating and $9 price target on PGNX yesterday, and I would expect some other analysts to follow suit over the next week or so.

Acadia Pharmaceuticals (ACAD) is up over 10% in early trading today after reporting net product revenue of a little over $5 million. This was a bit quicker early sales from Nuplazid than the consensus was expecting. This is solid, because initial sales of a new drug almost always come in lower than expected from firms that have never launched a compound before like Acadia.

Acadia, which has been rumored as a possible takeout candidate for quite a while; is now in a stronger negotiating position should it choose to go that route. Given the Baker Bros. own north of 20% of the firm and that is almost always their modus operandi I do think a deal is eventually done but not until the first half of 2017 at the earliest.

The company ended the quarter with some $588 million in cash and marketable securities so it has more than enough to roll out Nuplazid as well as support development for the same symptom in both Alzheimers and Schizophrenia, which are both in late stage trials. JMP Securities reiterated its Buy rating on ACAD this morning and Merrill Lynch upgraded Acadia today to a Buy with a $35 price target from Neutral.

Investors willing to go out a bit on the risk curve on this volatile sector, should consider both stocks at current levels as they have favorable longer term risk/reward profiles in my opinion. 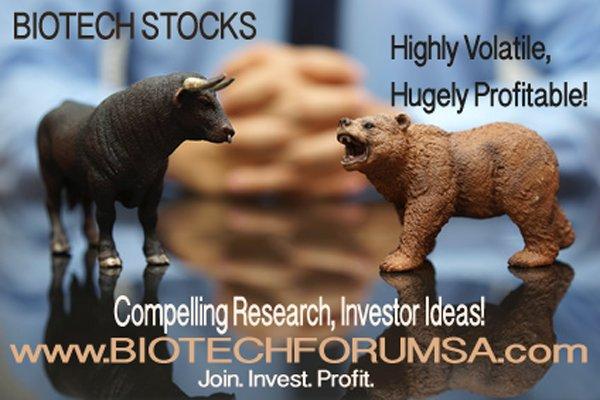