I've been a bull on BlackBerry (BBRY) for over one year. Even in the face of much criticism i held on the belief that eventually the "value" in BlackBerry would be recognized by the market. As of last week i have exited my position in BlackBerry. I made this decision based on the fact that the Management team and BOD have displayed quite clearly through their recent actions that they do not have the shareholders best interest in mind. 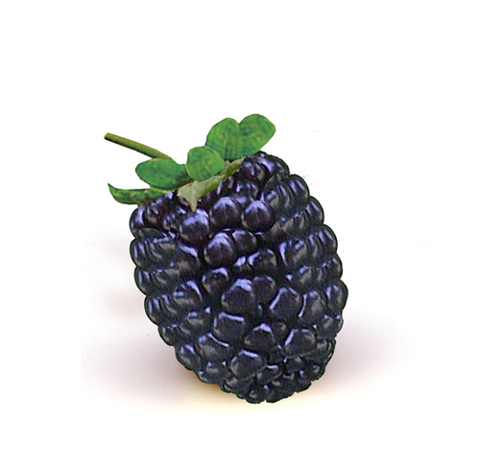 The impact of these moves have done nothing but accelerate the demise of BlackBerry and have now begun to erode the value of the few remaining viable bright spots in BlackBerry.

It is very clear that the Board of Directors and BlackBerry Management have little regard for shareholder value. They have misfired on everything from the handling of media and PR, wall street, marketing and launch timing. These latest moves leave shareholders little hope and it is evident by it's current trading price that faith in even a 9 dollar per share deal is not there for BlackBerry. 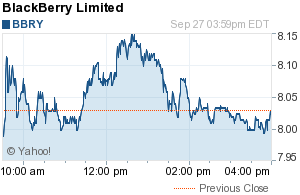 I wish all shareholders in BBRY the best of "luck"; because at this point that's all there is left.