Gordon T. Long is a former executive with IBM & Motorola, a principle in a high tech start-up and founder of a private Venture Capital fund. He is presently involved in Private Equity Placements Internationally in addition to proprietary trading that involves the development & application of Chaos Theory and Mandelbrot Generator algorithms.
We are entering the Age of Rage. 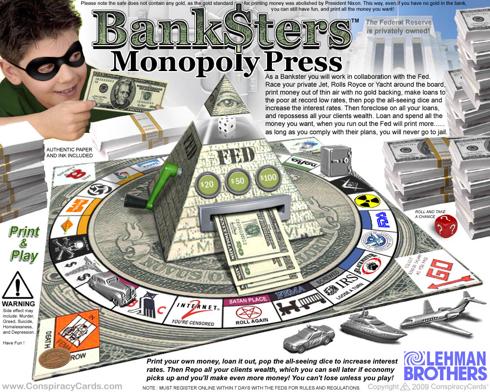 It takes public rage for someone to spend the time to create expressions of frustration like the above graphic represents!