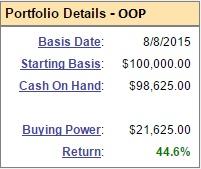 What a great month it's been!

Like the Fed, we've made very few adjustments to our portfolio but the ones we have made have been very effective and, more importantly, we added a lot of hedges that locked in our gains at very near our highest levels (45%) and we were relatively unaffected by this week's weak action. We started the portfolio on August 8th as an experiment with the people at Seeking Alpha to see if we could create a fully documented portfolio that makes a steady 5% monthly return. We failed to do that.

Though we are up just about 45% in our 9th month, the returns have been far from steady. As it turns out, our Butterfly Portfolio (one of the 4 virtual portfolios we use over at PSW) is still the champ and, to that end, we are incorporating more of those long, boring plays into the OOP from now on - as the goal was to have a low-risk $100,000 portfolio. The mistake we made was trying to make 5% in our first month, which we did but we were over-exposed when the market dove - bad timing as our first month coincided with a huge market drop that lasted through September.

Nonetheless, we got back on our horse and followed our "Be the House - NOT the Gambler" strategy and made a lot of smart bets and got ourselves back on track. Actually, this is a good time for a strategy note. Over at Philstockworld, we have an Education and Strategy section where we discuss our methods of scaling in and out of positions (something I also teach in our Live Trading Webinars) and it would be very educational for you to review our Options Opportunity Portfolio - 2016 Preview, which details each of our positions at the time and how much money we expected to make from each one. Although the BALANCE of the portfolio was just $101,571 at the time, the key quote was this:

At this stage in the process, we're not so much concerned with the BALANCE of the positions as we are to whether or not they are on or off track for their goals. Options trades can swing wildly in value as premiums fluctuate as well as the price of the underlying security - your job as an options trader is to understand the VALUE of your options so you can identify which ones are misPRICED and learn to take advantage of the differences. 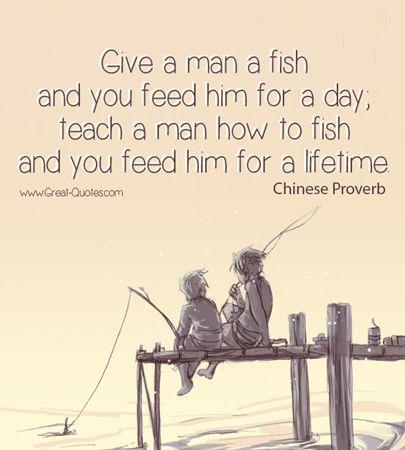 That, in a nutshell, is what we spend years teaching our Members at PSW, where we live by the philosophy that: If you GIVE a man a trade, you make him money for a day but, if you TEACH a man to trade, you make him wealthy and self-sufficient for the rest of his life! For more on this topic, read "How To Get Rich Slowly" - one of the articles in our Education Section.

Trying to hurry the process was certainly the mistake we made when we started the OOP and it's my fault because I felt pressure from having all these new people sign up at once to do something good right away. That was silly - good trading is a patience game - a marathon and never a sprint.

To that end, take a look at the trades and our comments from the January Preview and compare them with what we have now. Some trades ran their course and we're cashed in (we love taking profits off the table!) and a couple were cut for disappointing us (WSM, CCJ) but, on the whole, the group we had in January pretty much performed as expected and here we are, up 43% since Jan 4th.

Our current positions are very well-balanced (they'd have to be to have survived this week!) and, once you balance a portfolio it's a little bit like a Jenga tower - you hate to pull a position out for fear of toppling the whole thing over. So, in an uncertain market, we're mostly making small adjustments to steer our portfolio through choppy waters so that, when things calm down, we're well on course to make more profits.

Notice that we still have a huge amount of cash, however, it is a smaller percentage of cash than we had in January. We have 25 open positions now vs. 19 in January but we have shifted to longer-term plays on the whole, so the portfolio will require less maintenance going forward but should still be on track to produce our desired $5,000 monthly gains.

Traders often forget that cash is an asset and, when the Dollar was fully valued, near 100, we chose to deploy more of them in exchange for stocks that we felt were undervalued. As the Dollar went down, the stocks went up and we find ourselves with less Dollars while the Dollar is undervalued (now 94). When the stocks get overvalued, we convert them to cheap Dollars and the virtuous cycle repeats.

When we're reviewing these trades, if you are new to PSW, you may find yourself thinking "Gee, I'd love to make 12% in two months, why isn't that good for a new trade?" And you'd be right, it's great for a new trade for a conservative investor, even if you are late to the party but, using options, we identify trade ideas like this on a regular basis and this trade has already made 90.5% 4 months so, literally, we do have better things to do with our money - finding new opportunities!

You should always be aware of your goals for each trade and whether it is on of off track. In other words, is the trade ahead of or behind schedule. Of course, you can't answer that question if you don't have a schedule so you should have a note on each trade you enter detailing what you expect to happen and when so that later, when you have some action - you have a good perspective to review it from. More on this as we continue the review: 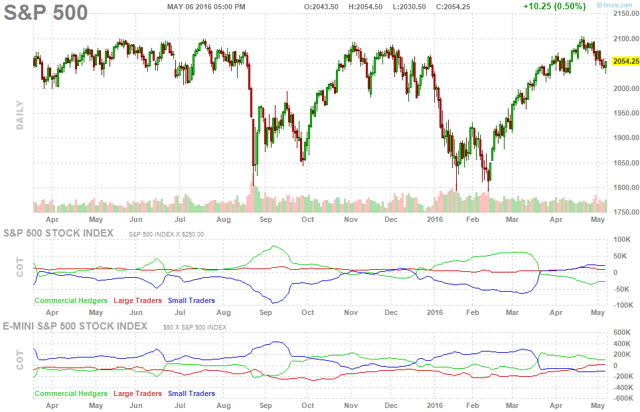 There's another important thing to note - remember WHY you took a position. In this case, the reason we added the 2nd SQQQ hedge on 4/26 was because AAPL's earnings were coming out and we expected some disappointment to knock it down and, wherever Apple goes - so goes the Nasdaq!

I just went back and highlighted in green the ones we are fairly certain of our return on so, if you are new and looking for new entries - take you pick! I also highlighted our insurance payouts in red for a quick reference as to our balance (not because there's something wrong with them).

The reason DIS is so conservative is because, at the time we initiated (Jan 4th), the portfolio wasn't doing as well so we came in carefully, added some more when we felt more confident in April but then it took off fast so we stayed small. There's nothing wrong with a small win - even if you did intend to have a bigger one and, when we're ahead, we play more aggressively than when we're behind - that's just common sense...

This is what we mean by "Option Opportunity Portfolio" - we look for stocks that are too high or too low for dumb reasons and we try to find a well-hedges play to take advantage of the mispriced risk that often accompanies these short-term moves. TA people can't trade like this - this is all about taking advantage of TA people when they trade against solid Fundamentals.

I'm very pleased with our mix and we have $120,000 worth of bullish trades we feel very good about and, currently, we have $41,000 of potential hedges keeping them warm for us, which is just about the mix we'd like to have. 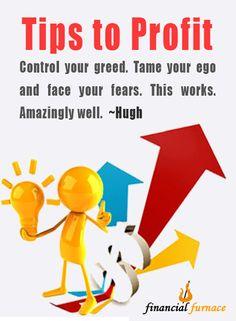 Positions will come and go but the trick is to have BALANCE so that you can make small adjustments along the way - not drastic ones. If I were CERTAIN the market was going higher - I wouldn't spend $10,000+/quarter on hedges but the reason we can make these aggressive upside plays is BECAUSE we have our hedges in place to backstop our losses - just in case we do get it wrong.

Balanced portfolios, sensible hedging, scaling in and out of positions and Being the House - NOT the Gambler - that's how we got here in our first 9 months of trading and that's what we try to teach our Members every day at PSW in our Live Chat Room as there's no better way to learn than by actually discussing live stocks during the day - any Wall Street firm will tell you that - that's why weekend seminars are BS (we do a Sunday session and a Live Trading Session on Mondays in our seminars).