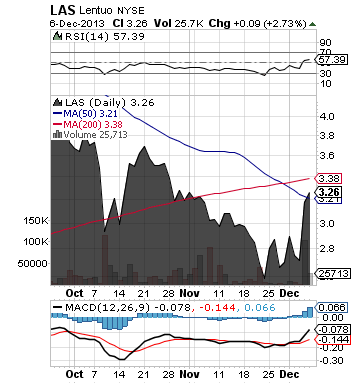 Abraxas Petroleum Corporation (OTC:AXAS) reported the execution of a definitive agreement to sell its Eagle Ford interests at WyCross in McMullen County, Texas for $73 million. 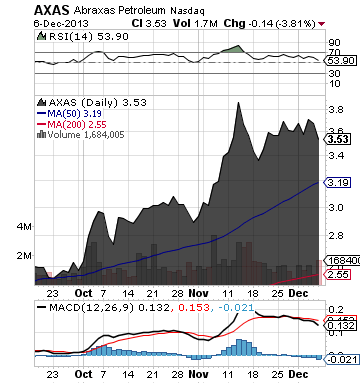 AXAS is a crude oil and natural gas exploration and production company with operations across the Rocky Mountain, Permian Basin and onshore Gulf Coast regions of the United States and in the province of Alberta, Canada.