Patrick Zhou, principal analyst, got BS degrees in Electronics and Information Engineering from Huazhong University of Science and Technology (Ranks 8th in China Mainland) in 1998 and will get MBA from Hongkong University of Science and Technology (Its MBA ranks 6th globally according to financial times) in 2012. Mr. Zhou plans to leverage his rich industry experience in Telecommunication & IT & Internet as well as finance background obtained from MBA study in HKUST and close touch with VC/IB/PE/Funds to become an excellent analyst.

In the earnings call of Q4 2011, the CEO of HTC implied that HTC would position itself as "Audi in handset market". Does this positioning work for HTC in middle-to-long term? 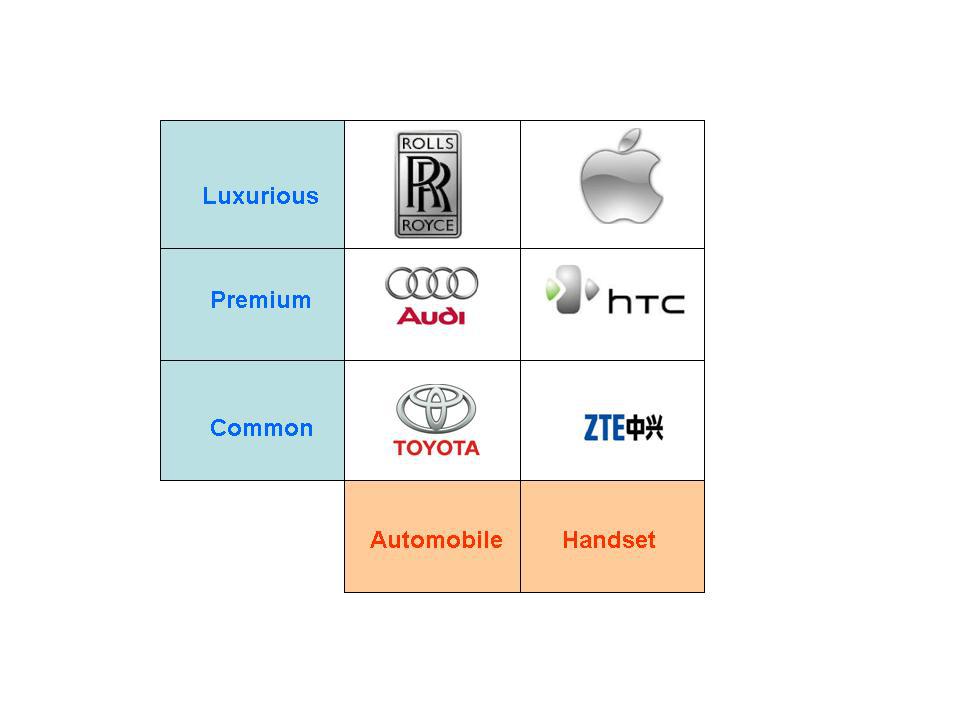 This positioning offers HTC a good excuse to decline to disclose the shipments since Q4 2011 because HTC does not target at mass market.

The positioning implies that HTC may reduce the number of models and try to build every model as classic and famous one. It also implies that HTC would try to keep leading in catching the trend of technology and fashion.

Moreover, HTC Sense has been a leading UI among all Android smart phones.

3. From developed market to developing market

The success route of Audi matches that of HTC which is making strategies for developing markets. With the widely known brand in Europe and USA, HTC hopes to secure a price premium in developing markets such as China mainland.

Engine, Chassis, Transmission are usually key technologies of automobile industry. Audi is leading in all three aspects and others. In contrast, chipsets and OS are key technologies of handsets. But HTC has little of them. It is nearly impossible for HTC to remedy it in future.

In automobile industry, consumers care far more about the brand and quality of cars than components. In contrast, consumers are showing more and more loyalty to brand of OS or chipset suppliers of handsets. For example, according to a user survey in China, young consumers are more loyal to Android than brand of handset makers. What if the episode of 'WINTEL' come back? Goocom?

Although we cannot determine that this positioning would definitely lead to death, the way would be rather long, tortuous and risky.

In short term of no more than three years, the evolution of main handset technologies such as chipset and OS would markedly slow down. Instead, the application of technology to new lifestyles would stand out. OS or chipset suppliers could do limitedly in face of localization and nationalization. This offers handset makers a good opportunity to find new growth points in markets where they root in.