Michael C. Thomsett is a widely published options author. His "Getting Started in Options" (Wiley, 9th edition) has sold over 300,000 copies. He also is author of "Options Trading for the Conservative Investor" and "The Options Trading Body of Knowledge" (both FT Press); and "Options for Risk-Free Portfolios" and "Options for Swing Trading" (both Palgrave Macmillan). Thomsett also writes for www.TheStreet.com and the StockCharts.com Top Advisor Corner 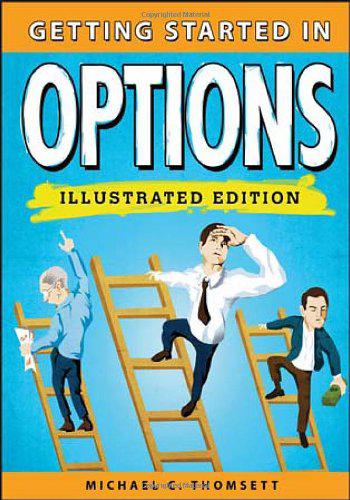 Traders, especially covered call writers, love the forward roll. It avoids or defers exercise, creates additional income, and helps keep ownership of stock that is on an uptrend. The roll applies to any strategy involving short calls or puts.

But there are potential problems. Among these are the following four every covered call writer needs to remember:

I hope you will look for my best-selling book, Getting Started in Options. This is currently in its 9th edition and has sold over 300,000 copies.