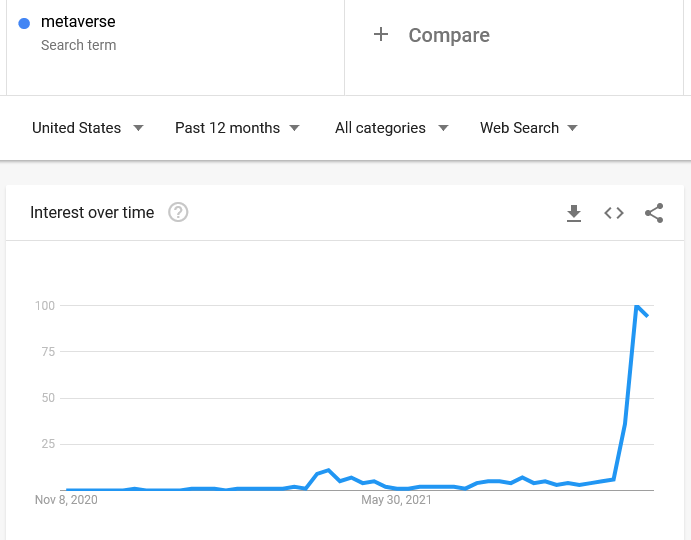 A Google Trends depiction of the interest in the term "metaverse"; the spike coincides with the second half of October. 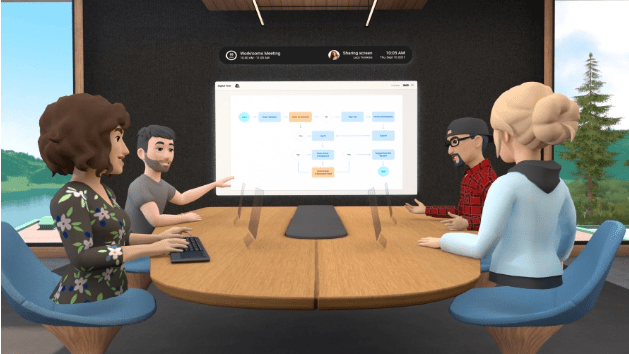