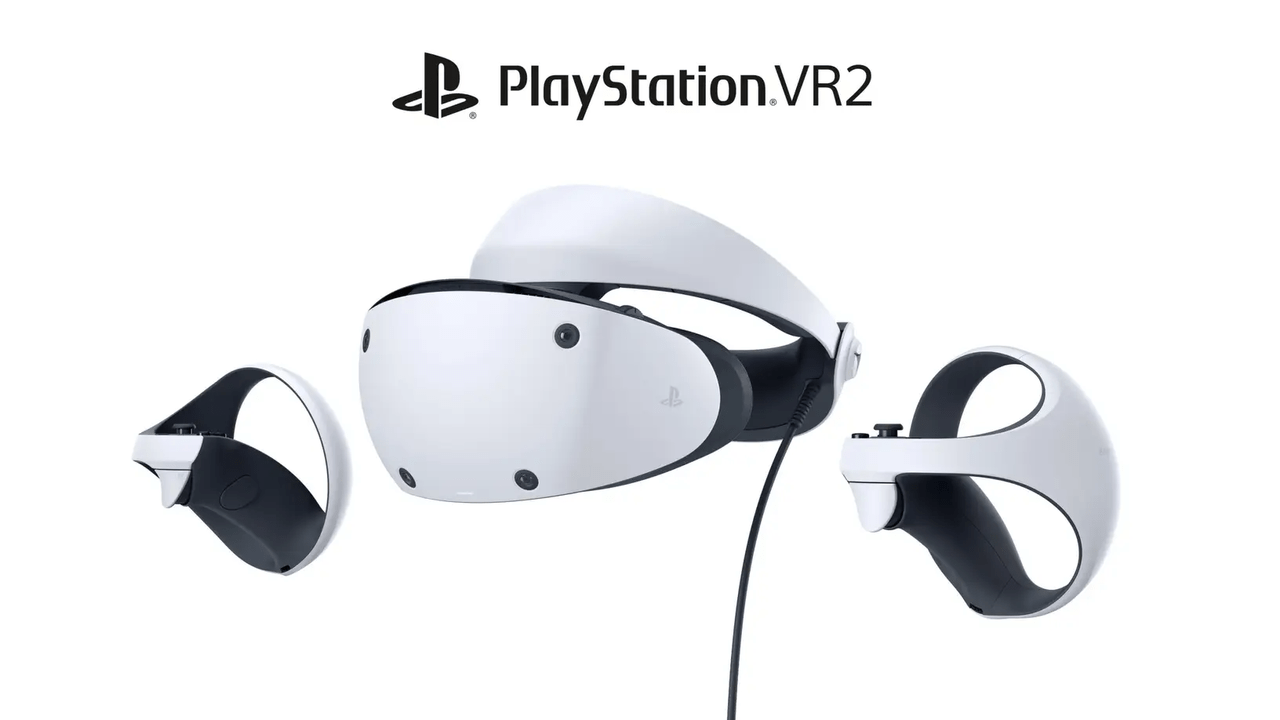 Sony (SONY -1.6%) today has given a first look to the redesigned new iteration of its virtual reality headset, as it keeps up in the VR arms race against a heavily invested Meta Platforms (FB -2%).

The PlayStation VR2 has a reworked headset along with redesigned VR2 Sense controllers, all of which have a more rounded appearance than before. Sony says it conducted extensive testing on comfort and built on positive feedback for the first iteration of the equipment.

It's also adding new features like a lens adjustment dial and a built-in motor for headset feedback. The device supports 4K HDR resolution, inside-out camera tracking, the headset feedback and a single-cord setup.

About that cord: PlayStation VR2 is among the virtual-reality solutions that are tethered to an outside processing device (in this case the PlayStation console), unlike Meta with its flagship Quest 2 device, which operates stand-alone.

In that sense, Sony's device will be similar to Apple's (AAPL -1.8%) upcoming headset, which is reportedly tied to a device for the most advanced features.

The former Facebook's Oculus Rift devices needed to be tethered to a personal computer as well, though the Quest does not. Other stand-alone options have come in the form of HTC's Vive and Lenovo's Mirage Solo.