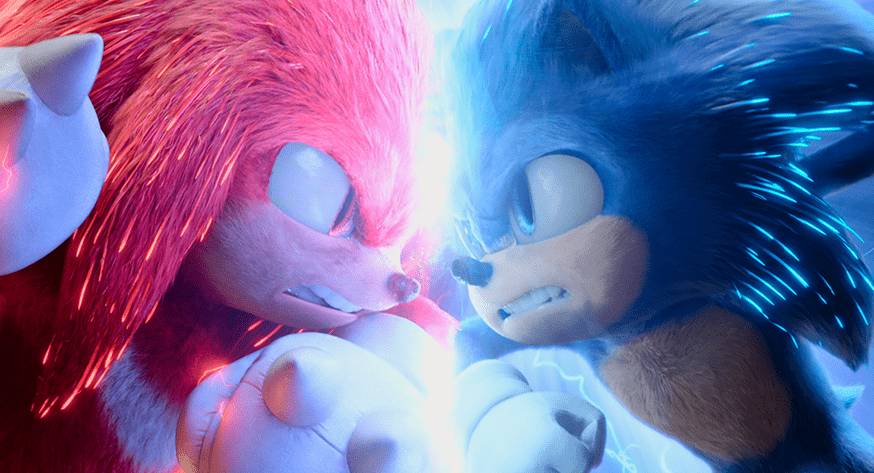 Sonic the Hedgehog 2 (NASDAQ:PARA) (NASDAQ:PARAA) dominated the domestic box office over the weekend, offering a data point of relief to film industry names looking for the resilience of family films in the COVID-19 pandemic.

The pandemic-era movie industry has produced some bona fide hits in films like Spider-Man: No Way Home, The Batman, Shang-Chi and the Legend of the Ten Rings and Venom: Let There Be Carnage - but those are superhero films that appeal to an older demographic, including children that have had easier access to COVID-19 vaccines.

Sonic the Hedgehog 2, though, outperformed even top-end expectations, opening to $71 million in domestic theaters against optimistic expectations Paramount set for the $50 million range.

Last week's leader, Sony's (SONY) Marvel film Morbius, shed a hefty 74% of its business but still managed to land in the No. 2 spot with $10.2 million in grosses.

That's because the weekend's other key wide opener, Ambulance (CMCSA), stumbled out of its own starting gate. The ballyhooed return to action moviemaking from director Michael Bay, starring Jake Gyllenhaal, drew just $8.7 million in more than 3,400 theaters, good enough for fourth place on the list, behind The Lost City (PARA) (PARAA) with $9.17 million.

A24's Everything Everywhere All At Once pulled off a nice per-theater average as the former limited release went wide in 1,250 theaters and scored $6.06 million in grosses.

Fifth place on the chart was held by The Batman (WBD), which grossed $6.55 million to run its cumulative total to $359 million and its worldwide take to $735.2 million. That film, still doing quite nicely as a box-office draw, will head to an online release in one week, on April 18.