Wag's net loss narrowed to $2.4 million from $2.7 million a year earlier, according to a statement. Gross bookings increased 141% to $17.5 million. Adjusted EBITDA improved to a loss of $2.1 million from a loss of $2.6 million.

Wag, which also provides dog sitting, boarding, training telehealth and other services, in February announced a deal to go public through SPAC CHW Acquisition Corp. (CHWA) in a transaction that will value the company at $350 million.

"I think what we are seeing is a world returning to normal," WAG CEO Garrett Smallwood said in an interview with Seeking Alpha. "We are certainly not fully back to normal, but it's a trend in the right direction." 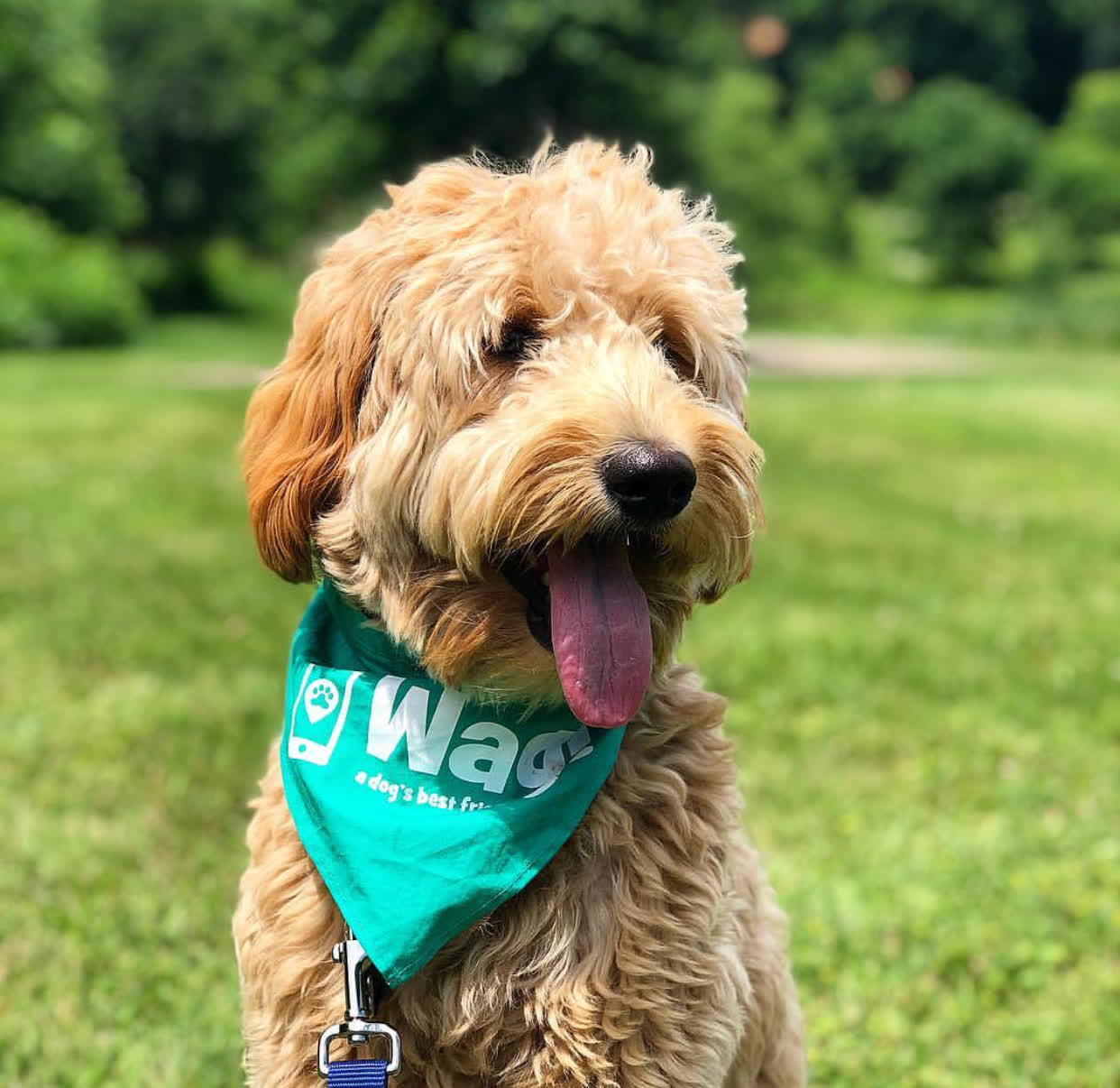 Wag, which competes with Rover (ROVR), which went public through a SPAC deal in Augu reaffirmed its guidance for the year for gross bookings of $93.4 million and revenue of $41.8 million.

Wag "is a post pandemic business," Smallwood said. "It is a business that thrives when people are at the office and at the movies and on date nights and on riding their bikes. We think the next 18 months will be a great return to normal. We don't think it's going to happen all at once. We think it's going to take some time."

Wag plans to use the proceeds from going public to "double down" on marketing and also at some point it will be "highly acquisitive" to expand its platform, Smallwood said.