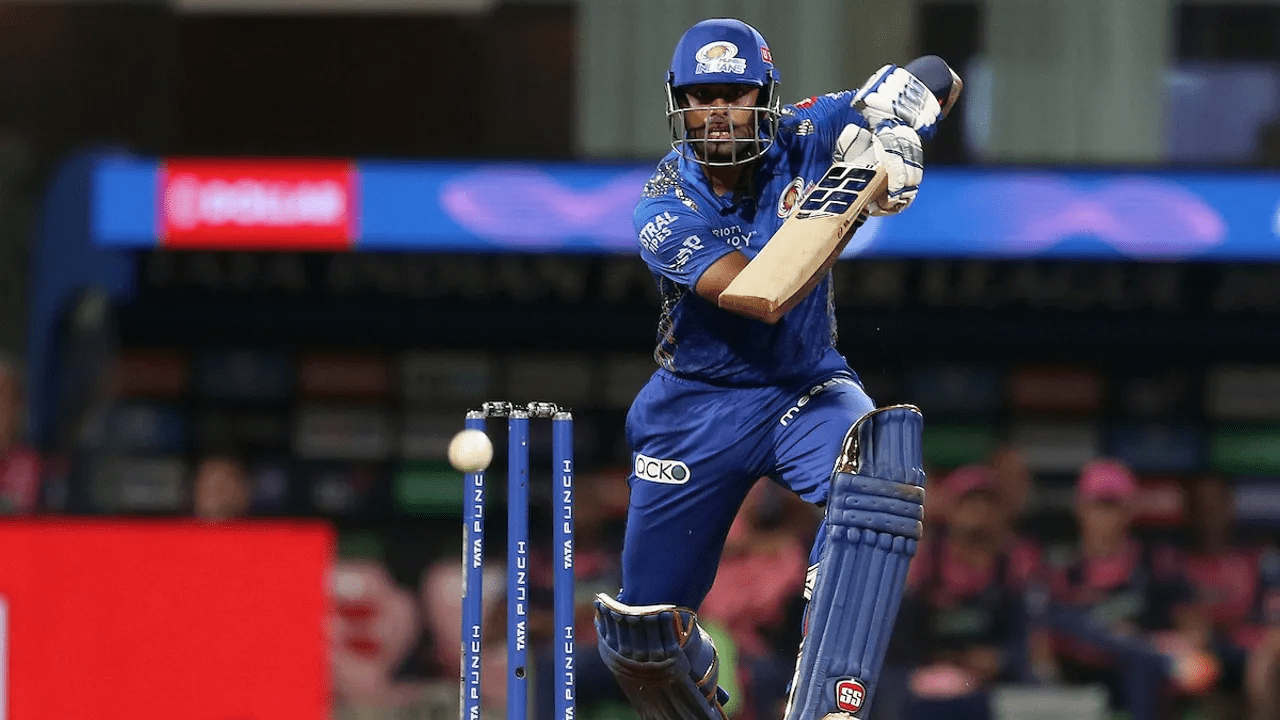 Disney (NYSE:DIS) and its Star India retained India television rights to the Indian Premier League cricket tournament, but lost streaming rights in what may be a hurdle to Disney+ Hotstar growth in the key market.

Viacom18 is owned by Paramount Global (NASDAQ:PARA) (PARAA), Reliance Industries and Bodhi Tree Systems. For digital rights, the company outpaced Sony (SONY) and Amazon.com (AMZN), which recently decided to pull out of the hunt for India rights.

The five-year deals cover 410 matches, usually played in April and May.

Bidding is ongoing for TV and digital rights outside of India, though could be completed within a day or two.