The broader stock market has started July by moving out of bear market territory and conditions could be aligning for a summer rally, according to BofA Securities.

In the weekly Flow Show note, strategist Michael Hartnett noted that the BofA Bull & Bear Indicator is still at "max bearish" at 0.0, where it has been since June 15.

It is "little wonder the tech lemons of the past 12 months turning into lemonade," Hartnett said. 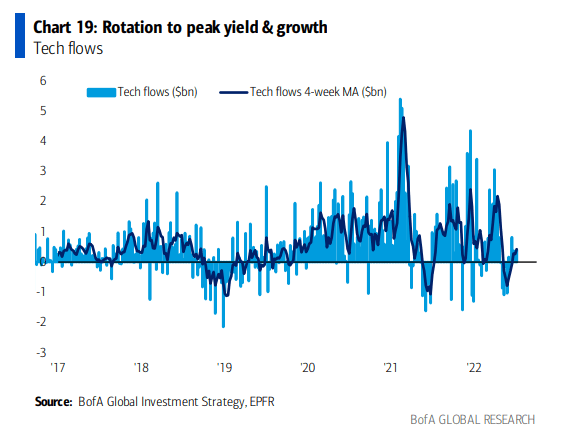 Looking further down the line, though, Hartnett noted that the "Fed cut with credibility into 1975 and major bull markets in small cap, value, real estate began; but there was no return to the Nifty 50 leadership of 1965-73, tech remained the worst performing sector through the 1970s." 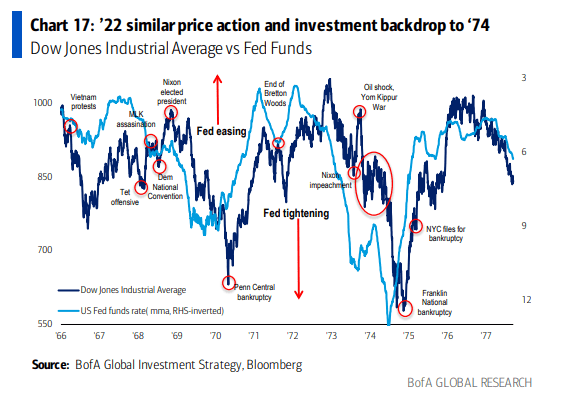