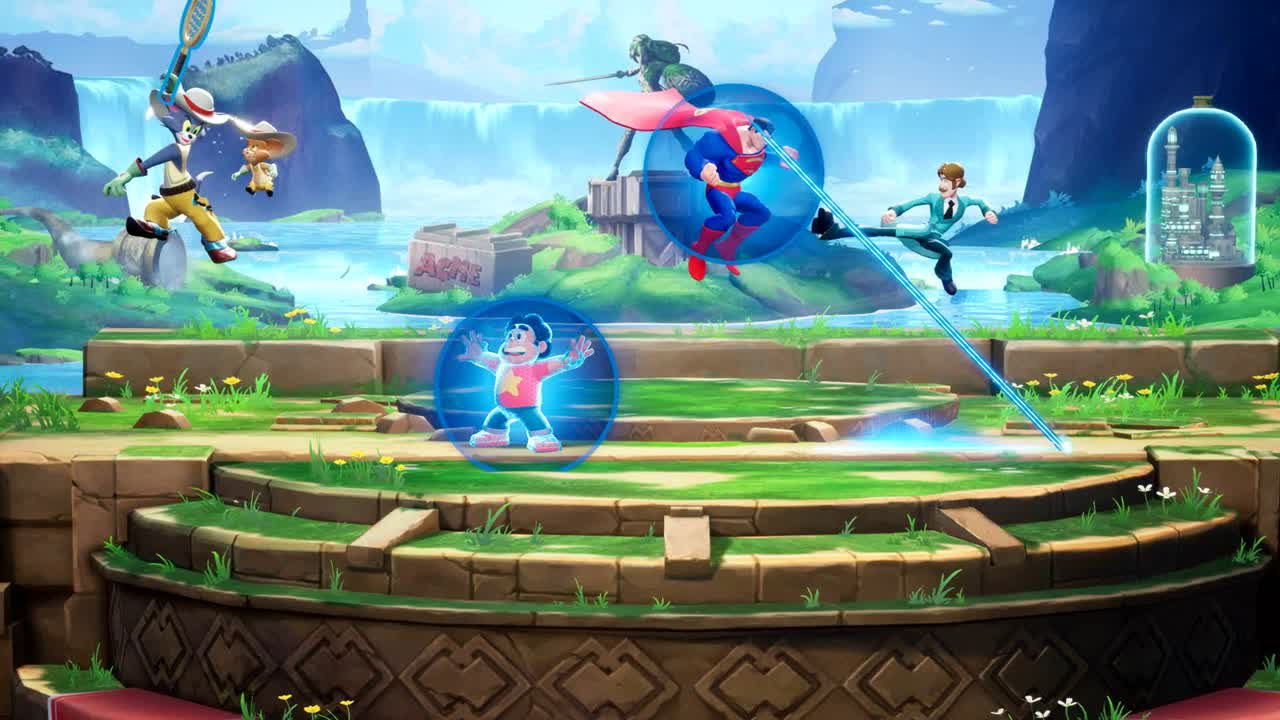 Videogame sales continued a year-over-year decline in July - but at a moderating rate, and the spending tracked back toward near 2020 levels, with some help from increased console outlays.

June's overall sales had fallen 11% overall, and May sales had tumbled 19% to a 27-month low. On a year-to-date basis, overall spending is down 10%, to $30.458B; gains in subscription spending are being offset by the overall decline in game sales.

In July, accessory spending fell 22% to $148M, while a hardware space that saw some inventory relief also saw its spending jump 12% from the prior July, to $362M.

In hardware, PlayStation 5 (NYSE:SONY) was the dollar spending leader for July (as well as 2022 to date), while Nintendo Switch (OTCPK:NTDOY) sold the most units across both those spans.

Turning to the games themselves, it was Warner Bros. Discovery's (NASDAQ:WBD) month: The company laid claim to two of the top three sellers in July, joining 2022's biggest hit at the top of the list.

Free-to-play brawling game MultiVersus (WBD), relying on the ability to fight with various Warner Bros. characters, topped all dollar sales, led by sales of the game's Founder's Packs (at $40, $60 and $100 levels). It came in ahead of the year-to-date leader Elden Ring (OTCPK:NCBDY), sitting at No. 2.

And the third-best seller was also a WBD title, Lego Star Wars: The Skywalker Saga, just ahead of a debut at No. 4 by Xenoblade Chronicles 3 (OTCPK:NTDOY).

Mobile game spending - once hot in the summertime, analyst Mat Piscatella notes - has become one of the biggest drags on game outlays, and July brought its biggest year-over-year drop so far in 2022.