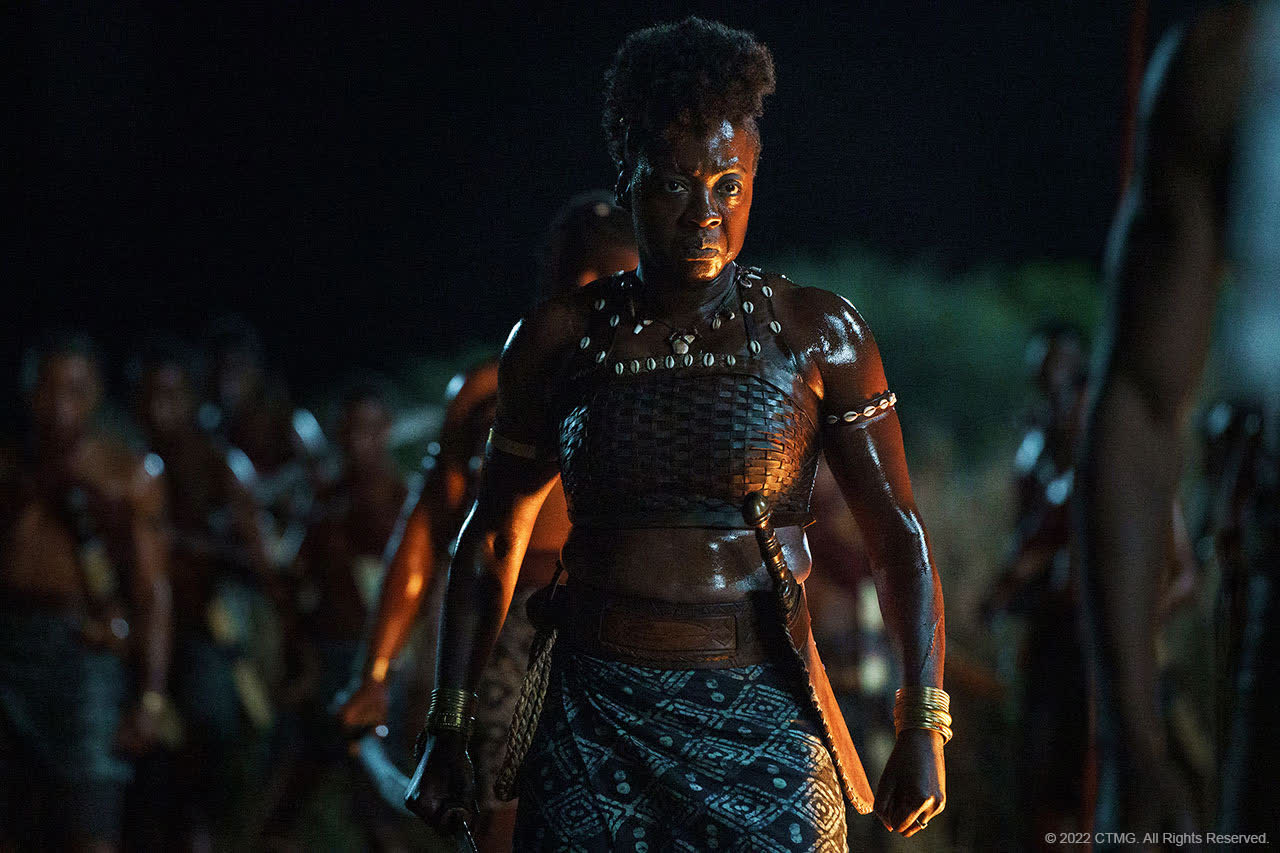 The Woman King (NYSE:SONY) prevailed at movies' box office over the weekend with a better-than-expected total, setting up a potentially nice run against little competition and helping the industry avoid the depths of the season.

The historical epic grossed $19M and drew solid word-of-mouth, which could be vital to help recoup a relatively expensive production budget.

The film was widely expected to lead contenders, and it easily surpassed the $6.5M drawn by the second weekend of Airbnb-focused horror entry Barbarian (NYSE:DIS), as well as fresh horror from A24 in the guise of X prequel Pearl ($3.1M).

Another newcomer was just behind: the 1950s murder mystery See How They Run (DIS) grossed $3M, good enough for fourth but surpassing nearly all holdover films.

In the depths of a slow release schedule set to persist for several weeks more, ticket sales at the fall box office are down about 55% vs. 2019 pace.