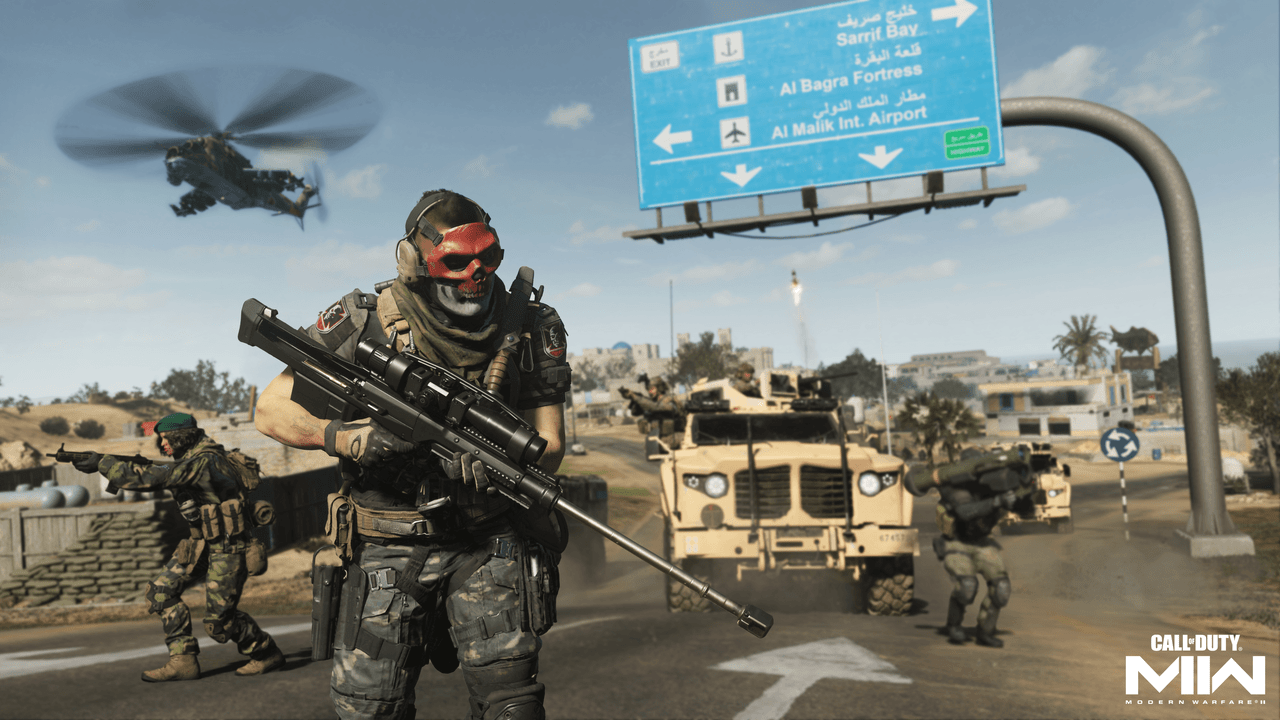 Videogame industry sales in October were flat from the previous October - narrowly avoiding a 12th straight month of declines, and marking yet another month of an improving sales trajectory against tough comparisons from 2021.

Overall sales came in at $4.271B, just as they had in October 2021, according to NPD Group - and this time it was some previously surging hardware sales that declined, and some recently lackluster game content revenues that picked up, thanks as always to the latest Call of Duty release.

Call of Duty: Modern Warfare II (NASDAQ:ATVI) debuted atop the firm's dollar-sales game chart, marking the 15th straight year that an entry in the CoD franchise debuted atop the sales list in its launch month. (Last year, Call of Duty: Vanguard also launched in the November tracking period, improving the outlook for October's comparison.)

That helped pace videogame content sales to a 2% year-over-year gain in October - the category's first increase in months - to $3.7B. Hardware sales by contrast fell 10%, to $424M, and accessory sales slipped 8% to $148M.

Back to October: In hardware's decline, double-digit surges in the big two next-gen platforms were offset elsewhere. The PlayStation 5 (NYSE:SONY) was the best-seller in unit and dollar terms, ahead of the Xbox Series (NASDAQ:MSFT). The best-selling accessory of October was the PlayStation 5 DualSense Wireless Controller Midnight Black.

In game content, five of the top 10 on the dollar sales chart were new releases. Just behind Modern Warfare II (ATVI) was the debut of Gotham Knights (WBD), and those two games bumped last month's leaders to No. 3 and 4: FIFA 23 (NASDAQ:EA) and Madden NFL 23 (EA).