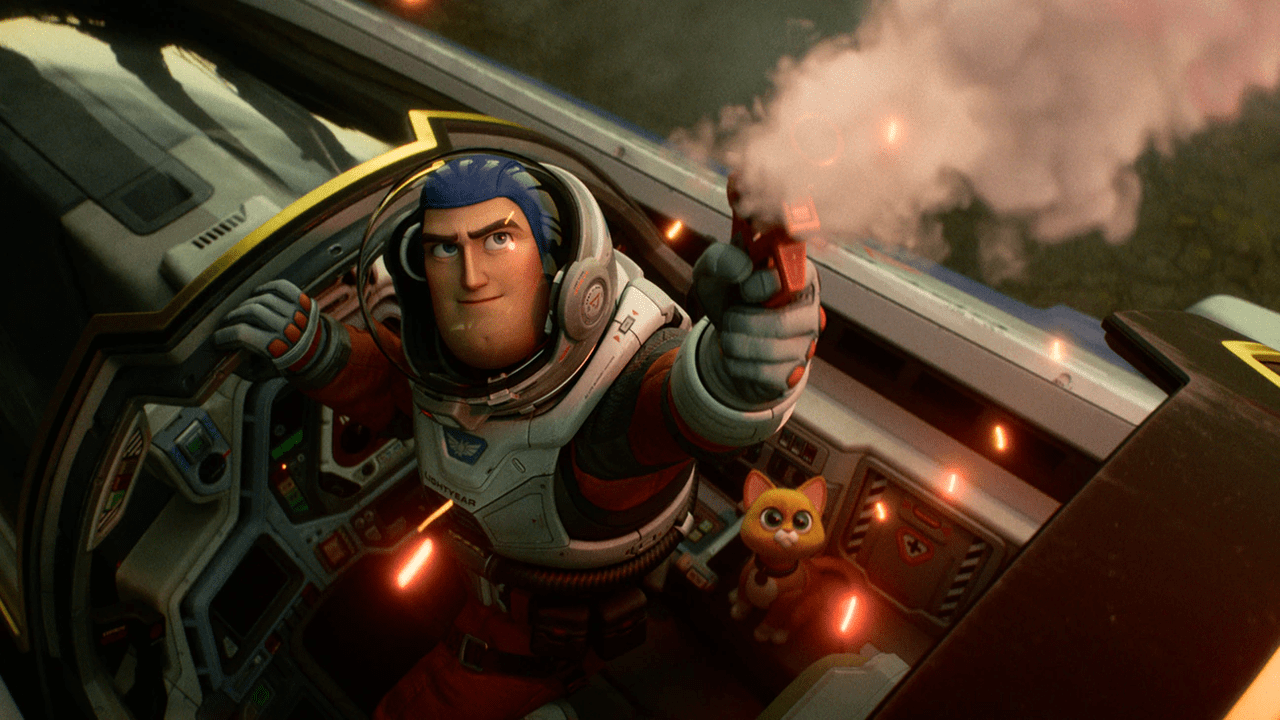 Another weekend, another contender for a box-office crown - and with dinosaurs and fighter jets already in theaters, Disney (NYSE:DIS) would love for its latest animated film to take the studio's weekend to $100 million - and beyond.

Pixar's Lightyear (DIS) may be more likely headed for an opening of $70M-$80M, though, which likely should still be enough to take the top spot.

Lightyear spins off from the Buzz Lightyear character in Pixar's Toy Story films - and the last two in that series, 2010's Toy Story 3 and 2019's Toy Story 4 opened to $110.3M and $120.9M respectively, raising hopes for the new movie. But Lightyear has a more limited focus and serves as a sort of origin story - the space-ranger "movie in the Toy Story universe that inspired the toy," Pixar has explained.

Meanwhile it faces some stiff holdover competition. Jurassic World Dominion (CMCSA) took over the lead last weekend with a $145.1M opening and will hold a fair number of theaters, even though Lightyear (DIS) is bowing on more than 4,200 screens. Also still out there is the surprising business held by Top Gun: Maverick (PARA) (PARAA), which posted a solid $51.9M in its third weekend.

Maverick has become 2022's top domestic film, with its $416M cumulative total having surpassed the $400.3M of Doctor Strange in the Multiverse of Madness (DIS).